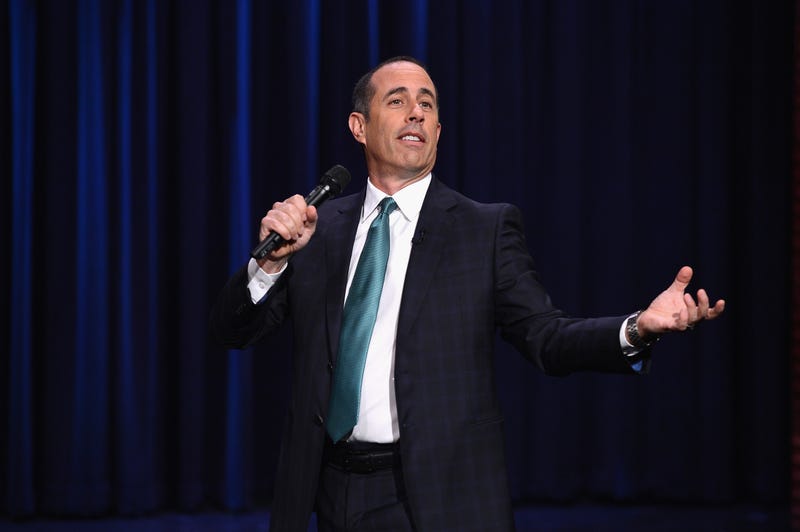 Unlike families setting up Christmas trees in anticipation of December 24, fans of “Seinfeld” everywhere are patiently awaiting December 23, aka Festivus.

The holiday offers an alternative to recognizable, commercial holidays, but it also involves odd customs — an aluminum pole in place of a tree, feats of strength in place of caroling, the airing of grievances instead of familial bonding.

Despite, or because of, its quirks, Festivus quickly endeared itself to legions of viewers.

LISTEN: It's Festivus on The Angry Playlist, with an "Airing of Grievance" every quarter hour and a curated playlist commercial-free through Monday. 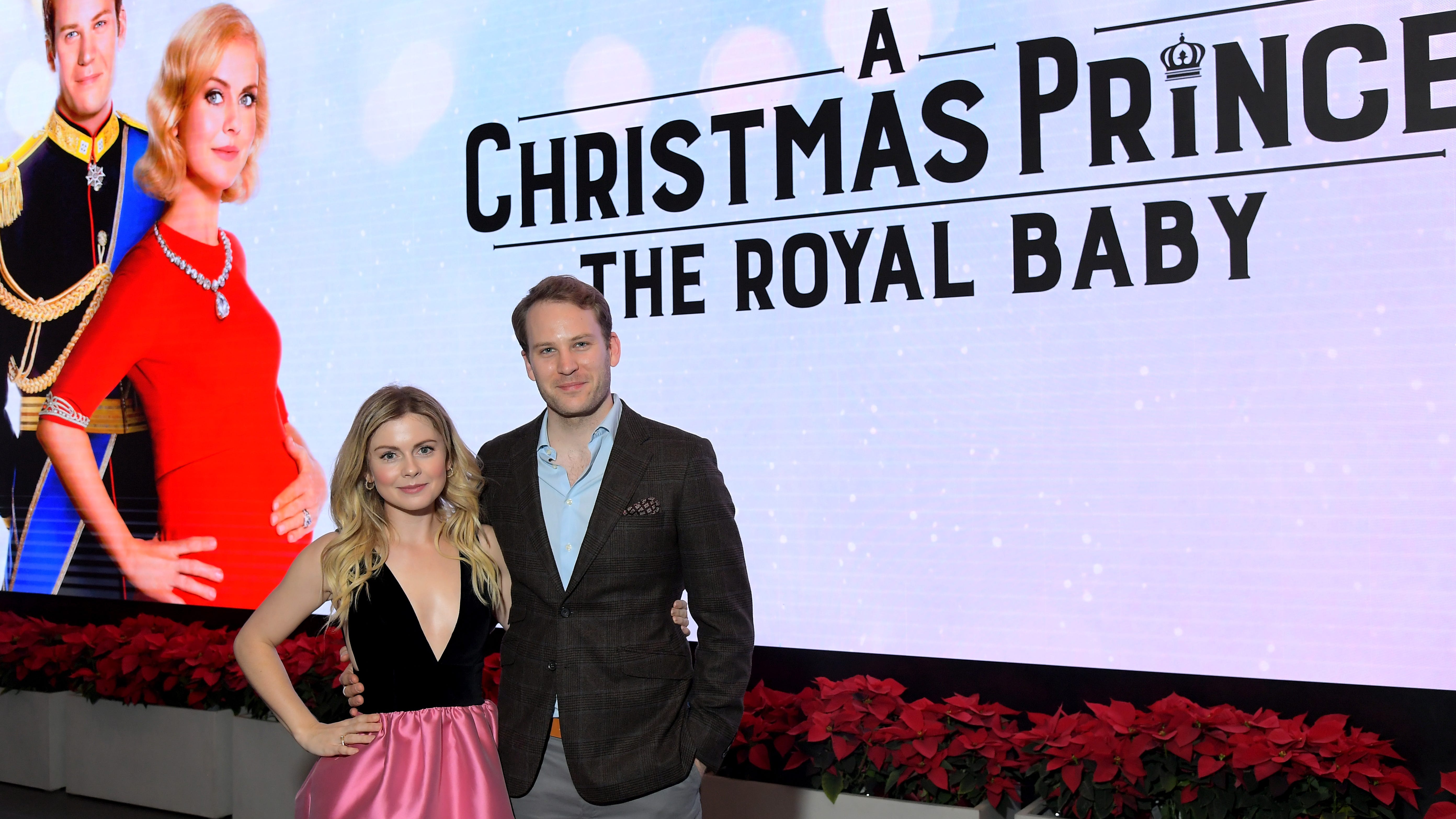 If you’re tired of celebrating mainstream holidays or you’d just like to understand all the “Seinfeld” jokes around this time of year, here’s everything you need to know about Festivus, the “festival for the rest of us.”

Festivus was invented by a writer’s father

On “Seinfeld,” Frank (Jerry Stiller) explains the fictional origins of Festivus with great zeal, explaining, “Many Christmases ago, I went to buy a doll for my son. I reached for the last one they had, but so did another man. As I rained blows upon him, I realized there had to be another way.” While the father of George Costanza (Jason Alexander) seems like the perfect character to have invented Festivus, the holiday actually predated the show. It was invented by writer Dan O’Keefe’s father around 1976 (when O’Keefe was 8-years-old), 21 years before the 1997 episode that made the holiday famous.

The wrestling and grievances were legit

According to Time, the real-life Festivus included key aspects from the show, including the feats of strength (in the case of George and Frank, wrestling) and the airing of grievances, traditions that comedically reflect the tension common in many families over the holidays.

But the pole was invented by the writer’s room

The real Festivus included odd decorations, but not quite so weird as the large aluminum pole that Frank totes around throughout the episode.

Just an announcement: I will be doing my annual airing of grievances on festivus. pic.twitter.com/GHHEO7BjOz

It was the writer’s brothers who let the secret of Festivus slip to the “Seinfeld” staff, who immediately demanded the ludicrous holiday appear on the show. O’Keefe argued against it, not wanting to air his family’s odd traditions, but ultimately lost out, much to society’s benefit.

It wasn’t originally on December 23

According to an interview O’Keefe did with Mother Jones, as a kid, he never knew when Festivus would happen. “It did not have a set date…We never knew when it was going to happen until we got off the school bus and there were weird decorations around our house and weird French ’60s music playing,” he revealed. "It was the “Seinfeld” writers who decided on the date, with Frank explaining he wanted to “get a jump” on Christmas.

The tagline was accurate

The phrase “a festival for the rest of us” also came from O’Keefe’s family, originating as something of a family Festivus motto.

The holiday has become a cult phenomenon

While Festivus spent 20 years as a family secret, it has become incredibly popular during the second half of its life, inspiring everything from real parties across the U.S. to art installations to a Ben & Jerry’s ice cream flavor.

Are you a "Seinfeld" die-hard? "No Hugging, No Learning" is a show about one thing: watching "Seinfeld" for the first time. Listen on RADIO.COM.