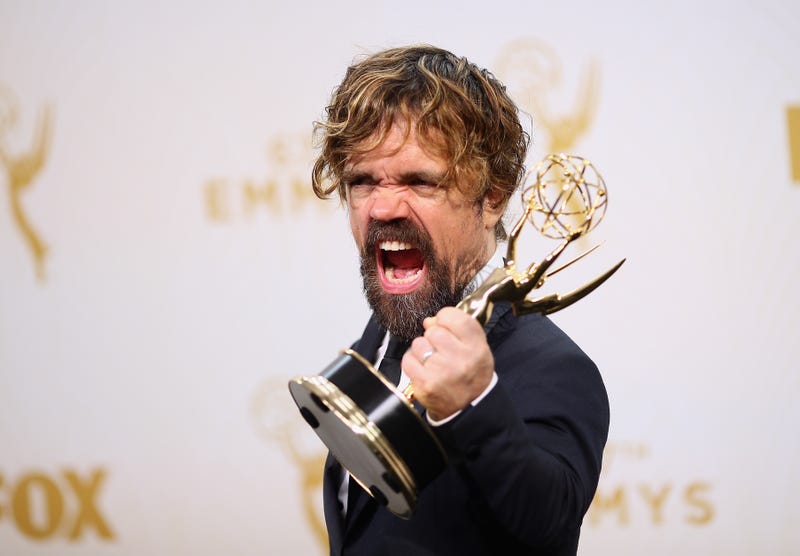 The final season of “Game of Thrones” had plenty of ups and downs, but a few moments stood out above the rest, the sorts of highs we expected from the astounding series in a very climactic final run.

Sure, the final season had some glaring gaffes, but the finale was not without its undeniable moments. From Arya's huge hero moment to the thrilling conclusion of Jon Snow's storyline, there were payoffs that even the most finicky of critics could appreciate.

To relive one of the decade's hugest shows — and celebrate Kit Harington's birthday, which is Dec. 26 — here are the best moments from season 8 of “Game of Thrones.”

Easily the most thrilling moment of the season, Arya flew through the air with the greatest of ease, dagger in hand, then pulls off a cool, switch-hand move to stick a dagger in the Night King’s weak spot. As one of our favorite characters, Arya absolutely deserved the kill.

Proving his lineage, Jon mounts Rhaegal and takes to the air alongside Daenerys on Drogon. The calm flight makes an endearing(-ish) moment between the two of them, and made for good practice before the dragon fight with the Night King.

Say what you will about the final scene between Jon Snow and Daenerys, at least it was good seeing Drogon turn the Iron Throne into a heap of scrap metal.

The Battle for Winterfell was a pretty rough episode, but one clear high note was Lyanna’s death scene, when she took on a giant whitewalker with a chilling battle cry and a sword to the eye.

Jaime and Brienne ultimately had a pretty unsatisfying parting, but the happy time they shared around the fire with friends and former enemies was worth it, especially when Jaime knighted Brienne, finally realizing the valiant female fighter’s full potential.

One of the few rivalries to last the entire show and to receive a satisfying conclusion, the battle between the Clegane brothers in episode 5 was pretty epic. The crumbling Red Keep makes the perfect backdrop for the crazy fight, and it almost looks like the Mountain might win until the Hound took them both over the edge. A fitting finish for one of our favorite killers.

Jon and Ghost Make It Through It All

It was touch and go there for a while, but Jon Snow pulled through and the CGI budget held out so we got to see the duo wander off north of the wall, disappearing into a happy ending.