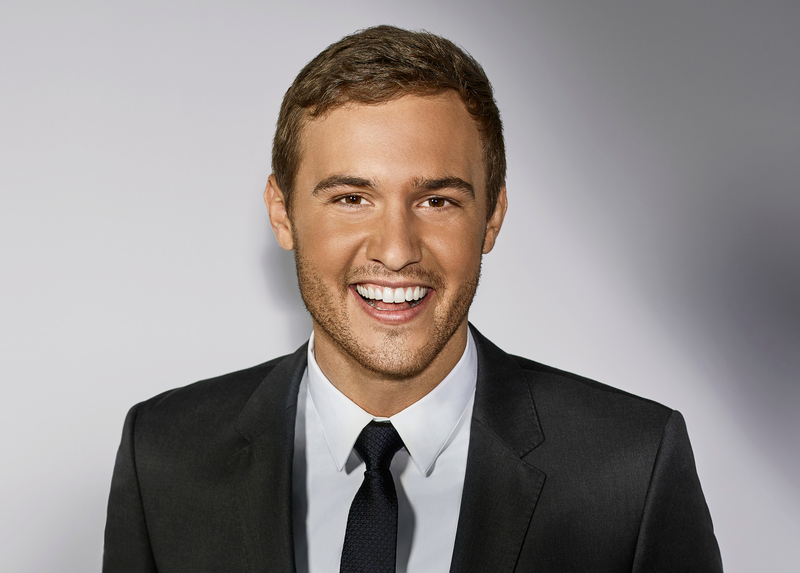 Is "Bachelor Monday" a national holiday yet? Because if not, it should be. 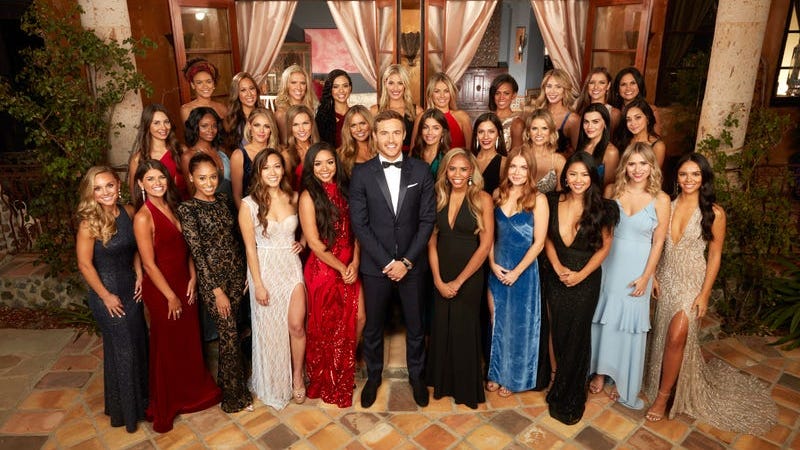 The pilot, known as Pilot Pete, becomes the man of the hour after previously being booted by "Bachelorette" Hannah Brown.

Here’s what to expect from the buzzed-about premiere of the 24th season, which airs tonight, Jan. 6 at 8pm EST on ABC.

#TheBachelor's first group date, 1-on-1, and the return of @hannahbrown are all happening on TONIGHT’s premiere at 8|7c on ABC. pic.twitter.com/45vLOAZ3ei

If you’ve been missing your weekly dose of "Bachelor" drama, you’ll be happy to know the premiere is three hours long beginning at 8 p.m. EST/7 p.m. CST and running through 11 p.m. EST/10 p.m. CST on ABC.

The episode will include "The Bachelor’s" first group date and 1-on-1’s! 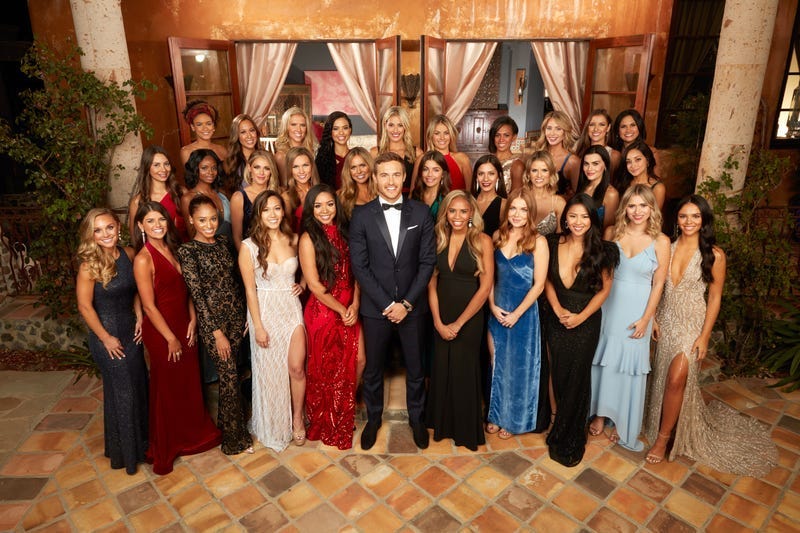 A total of 30 contestants from around the US will be competing for Peter’s love.

You can meet all the contestants wanting a piece of Peter right HERE!

We just can't get enough. Here's a dramatic look at the season of #TheBachelor. https://t.co/QoHhOjlgTb

Are sparks still flying between Hannah and Peter? That’s apparently what he’s hoping to find out after reuniting with the "Bachelorette" that booted him off the show before the final rose. Understandably, the new ladies vying for his heart are freaking out.

Peter told Good Morning America that seeing Hannah step out of the last limo was “crazy” and “completely unexpected.”

“That door opens and I see a beautiful girl step out. I didn't even realize it was her at first and then as she kinda got closer and I was like 'no way!',” he said.

In the clip, Hannah tells him she’s back to make “decisions for my heart” adding “because I know that there’s something there, and I would do anything for a relationship.” Peter replies by proposing that Hannah returns to be “part of the house.”

The first group date takes flight as Peter puts the women through the paces at flight school! #TheBachelor pic.twitter.com/VxxyPhszas

The Girls Get Flight Training

While former trailers teased "turbulence," Peter takes his love to the sky as the first group date takes contestants to flight school at the same place he learned how to fly.

"Today we are going to see if any of you have what it takes to be Peter's co-pilot," a C-130 pilot tells the girls in the sneak peek. 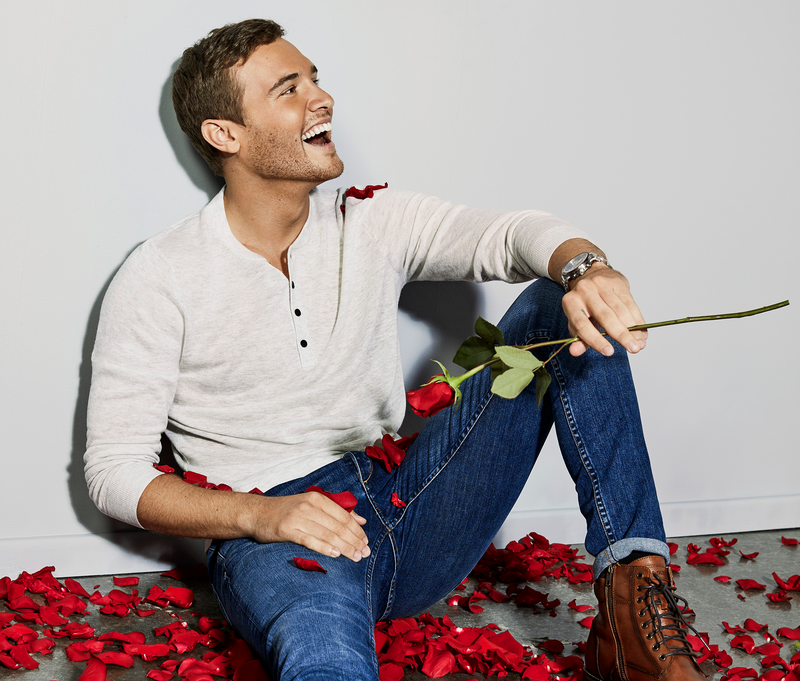 Fast-forward to the end

Peter spoke to GMA and without giving too much away, teased the ending of the season by revealing he's "happy."

"I'm very happy with where I'm at. I did not expect it to go the way it did. I never could have expected it to go that way, but I can say I'm happy," he admits.

For more on "The Bachelor," listen to The Bachelor Padcast on the RADIO.COM app.