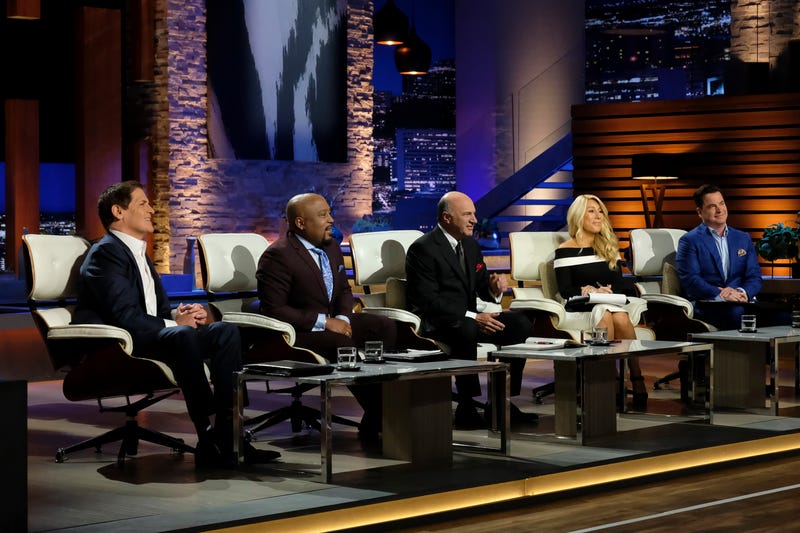 Through artful cutting, “Shark Tank” manages to squeeze in a lot of stressful negotiation into just a few minutes of air time.

But even after a deal is set, entrepreneurs have a long way to go with their sharks before they see any money.

Here’s what happens behind-the-scenes after a successful investment on the show, according to the sharks.

Sharks and entrepreneurs get to know each other

There’s only so much time for chit-chat while the cameras are rolling. After she makes an investment on “Shark Tank”, Lori Greiner likes to immediately call the owner to “get to know them.” But the sharks also need to get to know their new (possible) investments.

According to “Inside the Shark Tank” magazine, once the cameras shut off, the sharks move in to put their handshake deal onto paper. Greiner explains they bring in their own teams to investigate entrepreneurs’ claims and dig deeper to determine the best investment scenario, then move ahead from there.

Nothing is set in stone

Kevin O’Leary says entrepreneurs on the show can get excited by the cameras and lights, leading them to overestimate their companies’ abilities. Occasionally, sharks do call off deals entirely if the numbers don’t match up. According to The Cheat Sheet, O’Leary explains, “We go check the facts and they don’t always come out the way they said, and that may be why a deal doesn’t close.”

The sharks move in and set up shop

Sharks tend to manage their new investments aggressively, so a deal could lead to lots of changes at a company. Mark Cuban, for instance, explains that after investing, his team “take over their accounting, website, packaging design, and more.”