You know the drill – you power up Netflix, find yourself feeling overwhelmed with the endless amount of choices, and end up scrolling for hours without being able to commit to anything.

With so many TV shows, movies, and documentaries to choose from, it’s no wonder that many users oftentimes struggle with finding something to watch.

It’s become such an issue that it seems Netflix has taken it upon themselves to offer up a solution that aims to help indecisive viewers.

According to Forbes, some Netflix users are reportedly seeing a “shuffle” feature in the app. 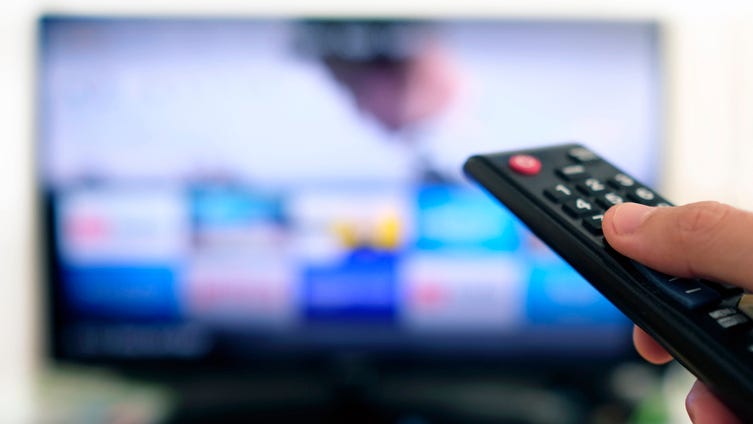 Netflix has yet to comment or confirm the feature, however, the publication noted that based on the minimal amount of users seeing the option, it’s either a “slow rollout” or a “limited test.”

The shuffle feature works in the same way you would shuffle songs on a music playlist when you don’t know what you want to listen to.

It will reportedly appear under both a specific program and on the menu. It’ll shuffle through movies and TV shows for you and make a choice based on your viewing habits.

Netflix is seemingly giving the people what they want as a quick Twitter search reveals many users have asked for some kind of shuffle option in the past.

The Shuffle option on Netflix is amazing. The fact that I don’t have to decide what to watch is priceless #Netflix

One Twitter user was thrilled to see the shuffle feature implemented noting that she first made the request back in 2019.

Y’all!! Just got on @netflix and saw they have a #shuffle feature now!! I would really like to think they took my suggestion and ran with it 😆😆 but really, peep the date when I first tweeted about it!! #winning https://t.co/WMM3KiS7M6

Earlier this year, Netflix rolled out “Netflix party,” a browser extension that allows you to chat and virtually binge-watch programs with your friends and family.

While the extension existed for several years, COVID-19 lockdowns created a surge in popularity, so Netflix updated it to expand to seven servers allowing more customers to use the feature.