Last week’s dueling town halls sparked attention across the nation, so “Saturday Night Live” reprised the eventful night on the third episode of its 46th Season.

During the real-time, dueling town halls, many viewers probably flipped back and forth between the two, which led producers of “Saturday Night Live” to portray the same thing.

“One town hall was a thoughtful, cogent discussion of the issues facing our country,” the show’s announcer said during the beginning of the show. “The other featured President Trump.”

“I’ve given every audience member a glass of warm milk and a blanket,” Biden, played by Jim Carrey, said. “Now, who’s ready to have some fun with some facts and figures?!”

“SNL” then flipped over to Trump’s town hall on NBC.

“Good evening, America. I’m surprise bada-- Savannah Guthrie, and if you were angry with NBC for doing this town hall, just let me get a few questions in and I think you’ll thank me,” Guthrie, played by Kate McKinnon, said. 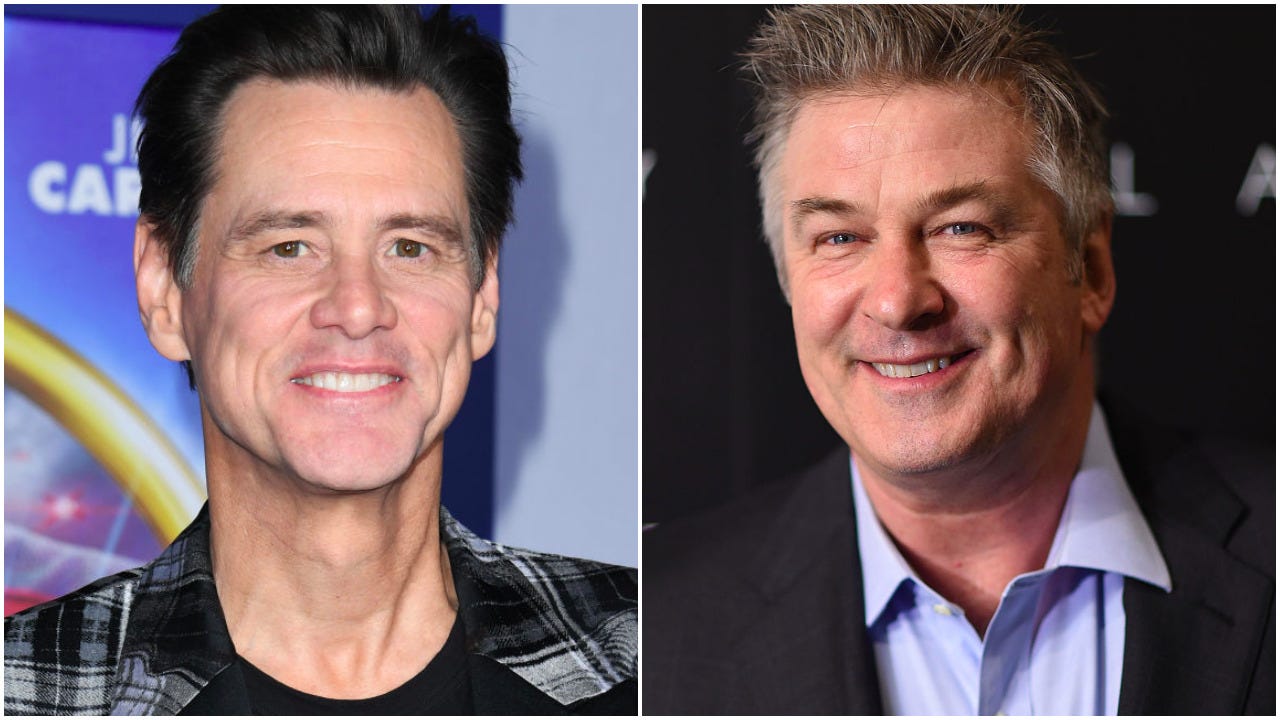 At the beginning of the segment, Carrey’s character tried to make a statement, but he was interrupted by Baldwin’s character, similar to what had happened at the 2020 Presidential Debate.