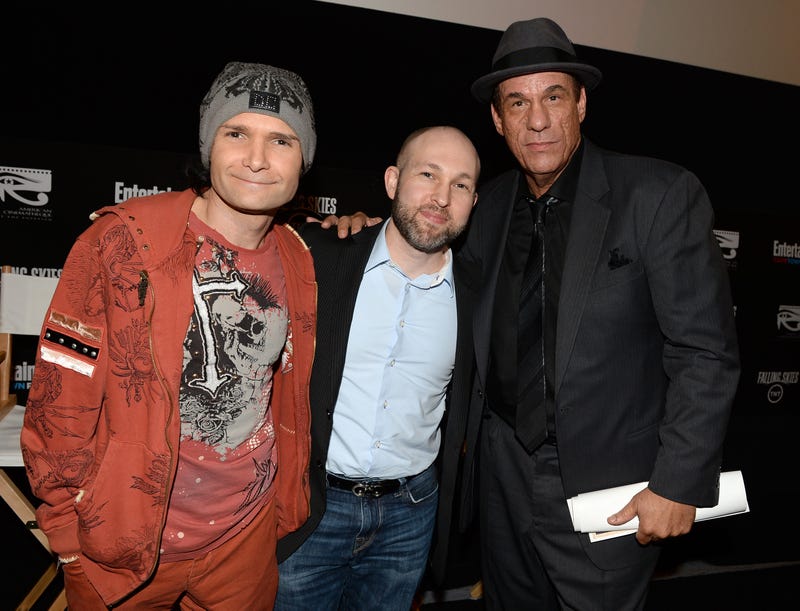 “The Goonies” is getting a remake — well, sort of.

Fox has ordered a pilot for a television show about a substitute teacher who tries to help three children recreate “The Goonies,” reported Hollywood Reporter.

The series will follow the storyline of Stella Cooper, a woman who returns to her hometown to become a substitute teacher after a stint in New York City.

After settling into her new job, Cooper focuses her attention on helping three students purse their passion in filmmaking, guiding them through a shot-by-shot remake of the classic 1980s movie.

Throughout the season, the students' passion for films will “inspire a town in desperate need of hope in this love letter to the power of cinema, storytelling and dreams,” as described in the show's official logline, according to THR.

Sarah Watson will write this script, while Superbad’s Greg Mottola will produce the show.

No release date has been announced for the series, which is currently untitled.