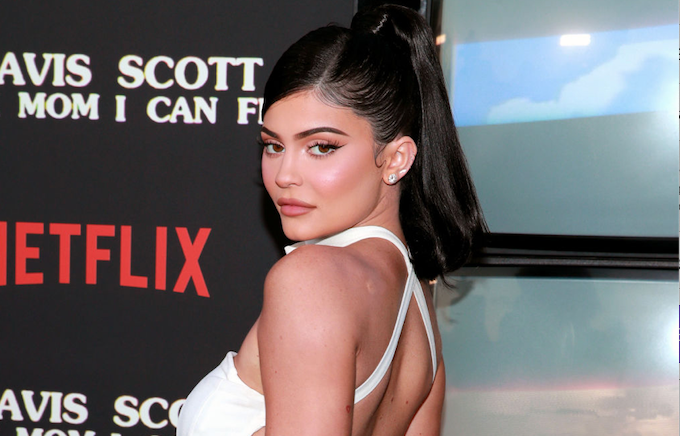 “Frozen 2” mania has hit the Jenner household, but instead of Stormi dressing up as Elsa, it’s her mother, Kylie, who is channeling her inner snow princess.

The makeup mogul posted a series of wintery photos from her latest girls’ trip to an undisclosed location.

Was it Arendelle? The winter wonderland backdrop sure could pass for it.

In the sultry photos, the Kylie Cosmetics founder flaunts her curves in a white, skintight bodysuit.

Jenner also jazzed up the ensemble with white fur Channel cuffs to give off a more “snow bunny” look.

She made sure her fans knew that the outfit inspiration came from the Disney princess by captioning the shots “Elsa who?”

A second photo reveals her friend Yris Palmer wore a matching getup in black. Jenner captioned the photo, "took my b--ch to the snow."

took my bitch to the snow ⛄️

The 22-year-old reality star has been enjoying her winter escape.

According to her Instagram story, she’s been making gingerbread houses, cozying up by the fire with white wine, and snowboarding with her 1-year-old daughter, who seems to be a natural at the winter activity.

In one video, as Stormi slowly declines down a hill, Kylie can be heard enthusiastically cheering her on from behind the camera.

“Good girl,” she delightedly tells her daughter who is guided by a professional.

Prior to the videos of her and Stormi snowboarding, Jenner posted a cute shot of the mother-daughter duo donning matching snowsuits alongside the caption, “Storm’s first snow trip.”