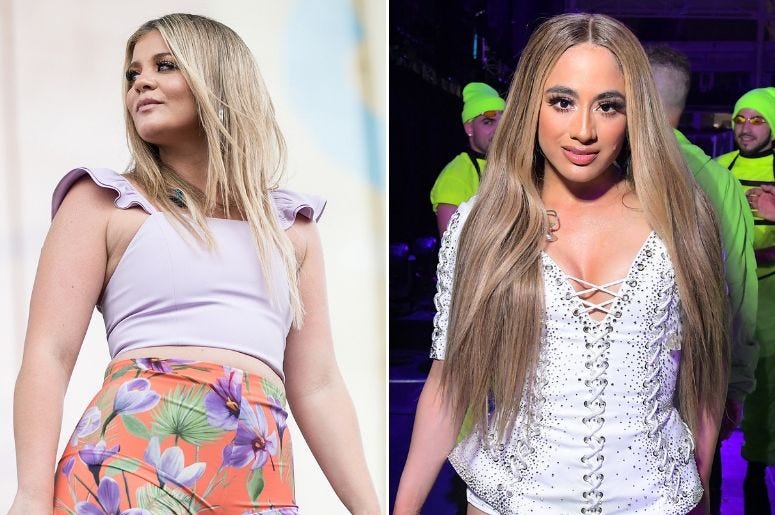 A few fierce female singers, a member of the Fab 5, and two all-pro athletes – season 28 of Dancing With the Stars is set to be another ballroom blitz on the way to the mirrorball trophy.

There’s plenty of TV throwbacks in the mix for 28 too, with Kate Flannery from The Office, Kel Mitchell of All That, and Dawson’s Creek star James Van Der Beek all competing as well.

The cast is rounded out by former Press Secretary and podcast host Sean Spicer, the iconic Christie Brinkley, Bachelorette Hannah Brown, and Mary Wilson of The Supremes.

The new season of Dancing With the Stars kicks off on September 16.