Netflix is doing its part to help the creative community.

The coronavirus pandemic has definitely taken its toll on the entertainment industry.

It has impacted the film side, which has seen movie theaters closing their doors and premieres being canceled, and television, which has forced many TV shows to shut down or postpone production.

The result has been shortened seasons, unfinished projects, and a slew of cast and crew out of jobs.

That’s why the streaming giant – which has been dominating the TV and film landscape with syndicated and original content for years – has set up a $100 million fund to help those in the industry that have suddenly found themselves without work and a paycheck.

“Almost all television and film production has now ceased globally – leaving hundreds of thousands of crew and cast without jobs. These include electricians, carpenters and drivers, many of whom are paid hourly wages and work on a project-to-project basis,” Chief Content officer Ted Sarandos said in a statement on Friday, according to The Wrap.

“This community has supported Netflix through the good times, and we want to help them through these hard times, especially while governments are still figuring out what economic support they will provide. So we’ve created a $100 million fund to help with hardship in the creative community," he said.

Additionally, he revealed that $15 million will be going toward “third parties and non-profits providing emergency relief to out-of-work crew and cast in the countries where we have a large production base.” 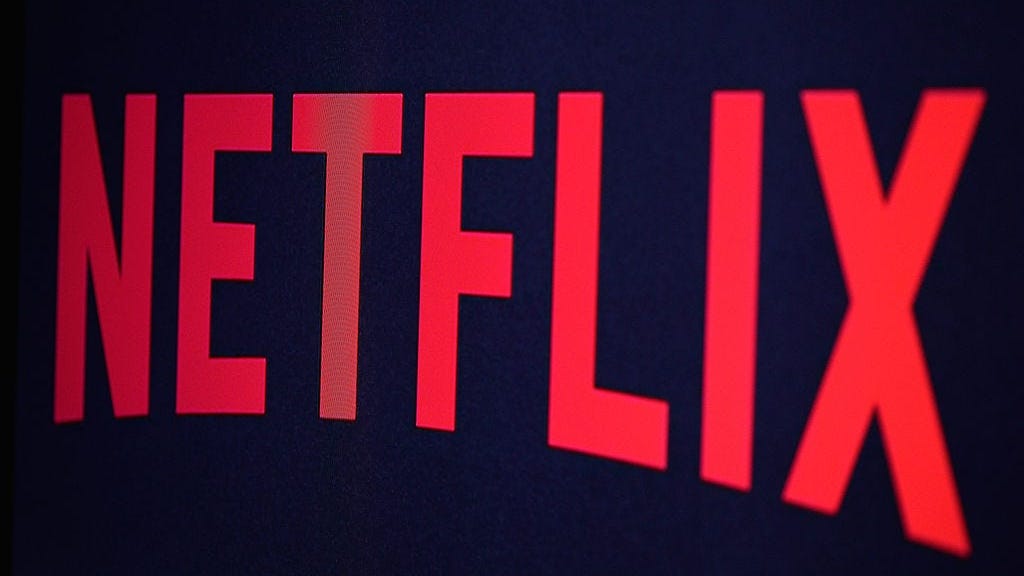 “In other regions, including Europe, Latin America and Asia where we have a big production presence, we are working with existing industry organizations to create similar creative community emergency relief efforts,” he said.

Netflix grounded all TV and films in the US and Canada for a two-week period starting Monday, March 16, per Deadline.

Your favorite shows like “Stranger Things,” “Lucifer,” and “The Witcher” have been affected.