Netflix has discontinued free trials for audiences in the U.S.

The streaming service made the announcement on Tuesday, reports Reuters.

“We’re looking at different marketing promotions in the U.S. to attract new members and give them a great Netflix experience”, a Netflix spokesperson confirmed in a statement.

The option offering users a free trial has been removed from its website in the U.S. 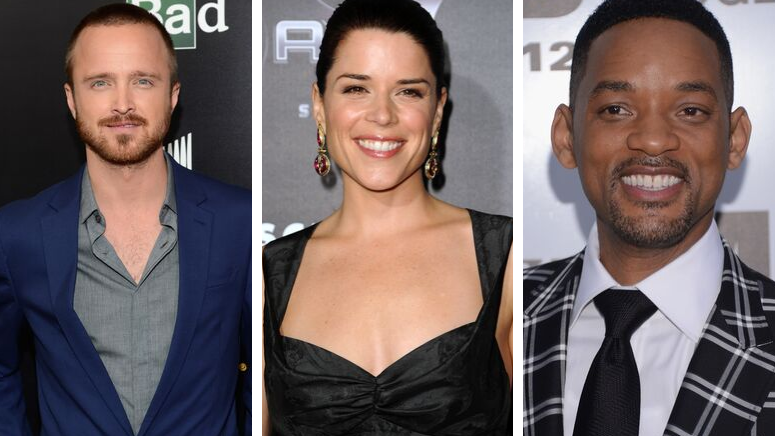 Everything Coming to and Leaving Netflix in October

The Verge had previously reported that the platform began to phase the option out in the States after phasing it out in various countries around the world.

The move comes at a time when more and more viewers around the world have turned to streaming services amid the pandemic.

Netflix recently revealed its list of shows, movies and documentaries slated for the upcoming holiday season.

The programming includes “Christmas on the Square,” starring Dolly Parton as an angel.

Netflix is the largest streaming platform in the world.