“The Amazing Race” is the first series to shut down production over coronavirus concerns.

CBS shuttered production on season 33 out of an “abundance of caution,” Variety reports.

The network clarified that while none of the contestants, crew, or anyone directly involved with the show has fallen ill, they believe it’s a public-safety concern as the outbreak continues to spread globally and threatens the United States.

“Due to increased concerns and uncertainty regarding the coronavirus around the world, CBS and the producers of ‘The Amazing Race’ have taken the precautionary measure of temporarily suspending production on the 33rd season of the series,” a CBS spokesperson told the publication.

“All contestants and production staff are in the process of returning home,” said the statement. “At this time, no Racers or anyone on the production team travelling with them have contracted the virus, or shown symptoms, and we are not aware of anyone being exposed to it. Out of an abundance of caution, everyone involved in the show will continue to be monitored when they return home. The health and well-being of the Racers and the production team are our top priorities.”

The #AmazingRace finale starts in ONE HOUR and let’s just say... things might get ugly.

Though the competition series was in its early stages of production having only filmed 3 episodes so far, a source revealed that contestants visited several countries including England and Scotland.

As of now, no new production date has been announced and likely won’t be until more infromation about the coronavirus is available.

“The Amazing Race” isn’t the first entertainment project to be affected by the outbreak. 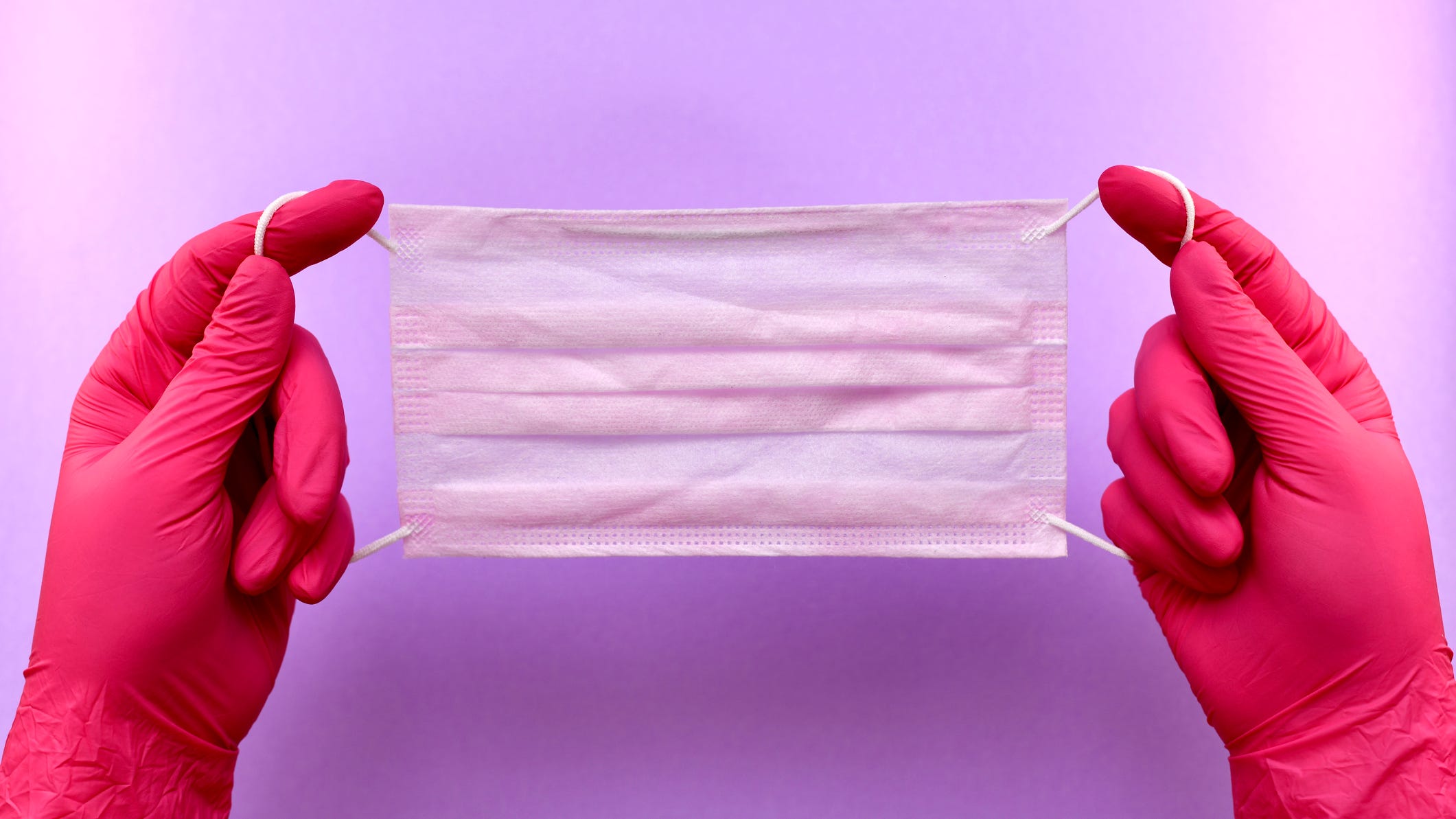 Premieres for highly anticipated films like Disney’s “Mulan” and the upcoming James Bond film “No Time to Die” have been canceled in China, where the virus is said to have originated and killed a vast majority of those infected.

BTS and Green Day are calling off scheduled concerts in Asia as concern grows around the coronavirus outbreak, many Disney Parks in Shanghai, Hong Kong, and Toyko have been shut down as a public safety precaution, and the 2020 Summer Olympics, set to take place in Tokyo in July, are at risk of being cancelled.