Last night’s episode of “The Bachelor” had fans cringing, and this time, it wasn’t a champagne explosion or the return of Hannah Brown that did it.

When Victoria Fuller and Bachelor Peter Weber showed up to a private concert during their one-on-one date, Fuller was clearly shocked to learn that the talent performing for them was none other than her ex, country star Chase Rice.

Fuller revealed her thoughts on camera, saying how uncomfortable the whole situation was.

“We turn the corner, and I see Chase, my ex-boyfriend. Nothing could be worse. I’m freaking out right now,” she said. “Chase and I dated before I came on the show. It’s just awkward. This situation is so uncomfortable.” 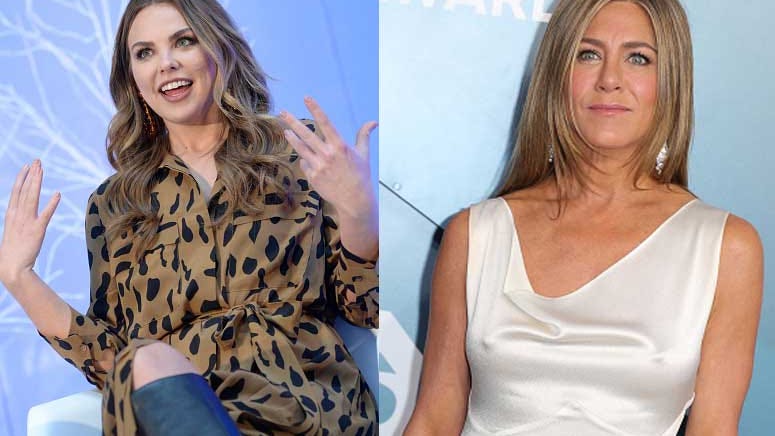 Not wanting to “ruin the moment,” Fuller waited until dinner that night to reveal that the person serenading their slow dance was actually an ex-boyfriend of hers. This was, of course, after Weber had awkwardly made friends with Rice at the conclusion of the performance.

“I’m so overwhelmed,” Fuller revealed to producers. “I was literally shaking the entire time. He was singing to me and he was making faces at me because he told me he didn’t want me to come on the show,” she said of Rice’s performance.

Fuller eventually pulled Rice aside, and he confirmed that he, too, was blindsided about the situation and had no idea he’d be performing for his ex.

While Fuller and Weber were able to reconcile the weirdness, the episode didn’t get any less awkward. Weber ended up inviting previous contestant Alayah back to the show after cutting her from a rose ceremony just last week.