Fans of “90 Day Fiancé” will soon be able to see how some of their favorite couples are holding up amid the coronavirus pandemic.

TLC has announced the latest spinoff of the long-running reality series will follow more than 40 cast members from the franchise as they navigate life in self-isolation.

“90 Day Fiancé: Self Quarantined” will debut on April 20th for a special five-episode limited-series.

Tested by distance and anxiety, strengthened through love and hope. We're checking in with the families of 90 Day on a new limited series #90DayFiance: Self Quarantined coming Monday, April 20 at 9/8c. Learn more: https://t.co/240ja11JFI

"For the couples featured across the 90 Day Fiancé franchise, their relationships have been tested by distance, cultural and religious differences, skeptical families, language barriers and much more. Now, like the rest of the world, their lives and love are facing an unfathomable challenge of the global coronavirus pandemic," TLC said in a statement.

The couples, some together and some alone, will film themselves on their phones and in video chats. In addition, their confessionals will be taped by the producers via video chat.

“Our crew is not near them physically at all,” TLC President Howard Lee told Variety. “They will be helping them remotely.”

To cast the spinoff, TLC looked through the show’s six-year history to make sure many fan-favorites were included. 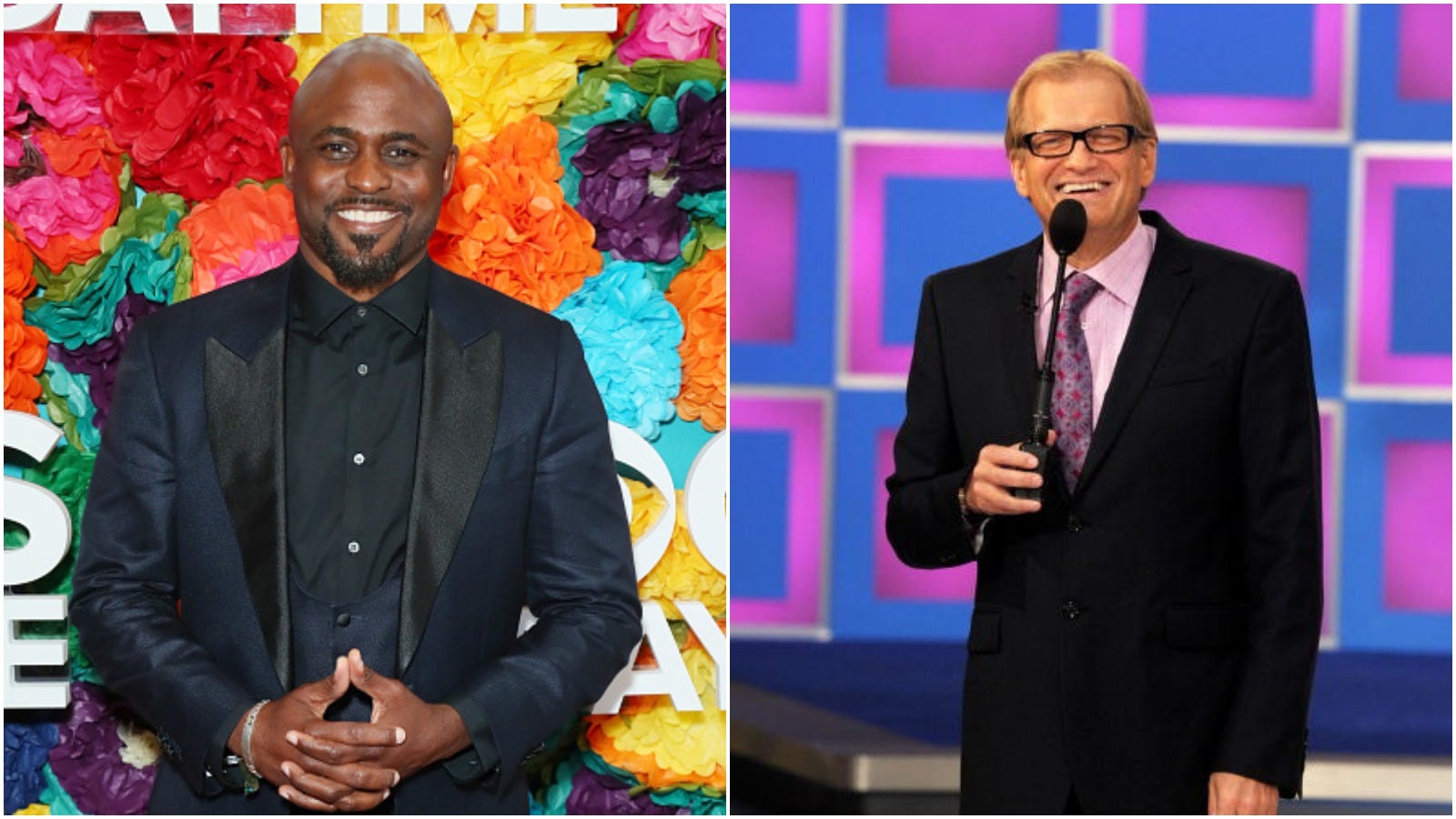 The lineup features outspoken vets like Darcey Silva, longtime couple Pedro and Chantal, and Emily and Sasha from the show’s current season.

If viewers warm to the spinoff’s edgier and raw production, more quarantined episodes could be on the way in future.

“Right now, I think this is a limited series event, a one-time only,” Lee said. “If for some reason, this is popular, and the audience really loves it, I don’t know — maybe there’s more down the road!”