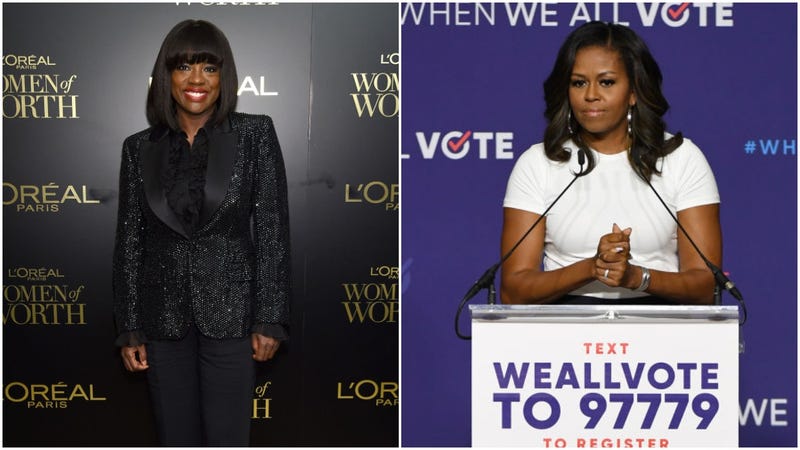 You'll soon be able to watch a new series that fictionalizes the life of Michelle Obama, and other iconic First Ladies from history.

The hour-long drama is set to star Viola Davis as the former First Lady, reports Variety.

Showtime has ordered #FirstLadies to series with @violadavis set to play @MichelleObama https://t.co/Ck5hRBWLyL

The new show will dig deep into the political and personal lives of First Ladies throughout history. Season one will focus on Betty Ford, Michelle Obama and Eleanor Roosevelt.

The pickup of the show was revealed by Jana Winograde, Showtime's president of entertainment.

“Throughout our history, presidents’ spouses have wielded remarkable influence, not only on the nation’s leaders but on the country itself,” Winograde said in a statement.

She continued: “’First Ladies’ fits perfectly within the Showtime wheelhouse of drama and politics, revealing how much personal relationships impact both domestic and global events. Having Viola Davis play Michelle Obama is a dream come true, and we couldn’t be luckier to have her extraordinary talent to help launch this series.”

Variety said Davis’ schedule is expected to clear up in May, when her six-year tenure on “How to Get Away with Murder” comes to an end.