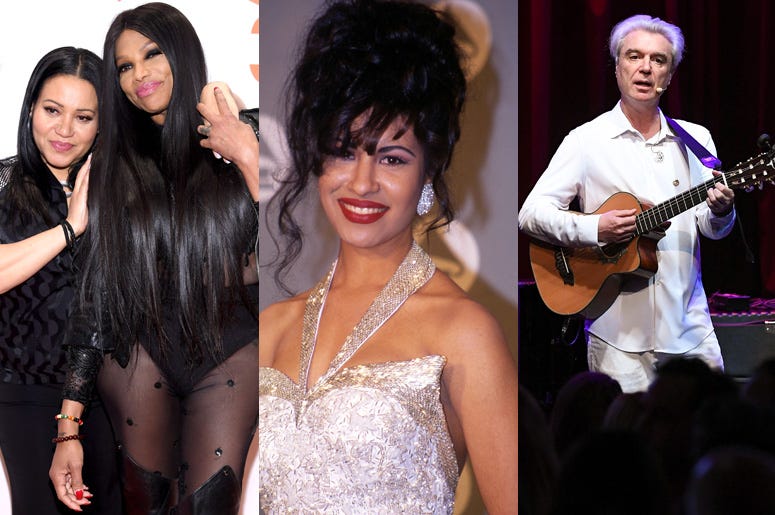 It’s one of the highest honors a musician can receive. Now, The Recording Academy has revealed the 2021 recipients of the prestigious GRAMMY Lifetime Achievement Award.

“As we welcome the new class of Special Merit Award honorees, it gives us a chance to reward and recognize the influence they've had in the music community regardless of genre," Harvey Mason Jr., Interim President/CEO of the Recording Academy said in a statement.

"As a music creator and music lover, I am grateful that we are able to look back at our influences and see the impact that they have made on our community. In a year where music has helped keep us together, I look forward to honoring this iconic group of music creators."

The GRAMMY Lifetime Achievement Award “celebrates performers who have made outstanding contributions of artistic significance to the field of recording.”

Additionally, The Recording Academy revealed Ed Cherney, Benny Golson and Kenny “Babyface” Edmonds will be honored with the Trustees Award. The Trustees Award honors contributions in areas other than performance.