The new season of Stranger Things is here, and with it, another predictably awesome soundtrack. For those who don’t watch, the Netflix science fiction show is set in the 80s, so if you grew up in that time period, you’re going to want to make sure the surround sound is on when you tune in.

Stranger Things: Soundtrack From the Netflix Original Series, Season 3 is now available everywhere and includes everyone from John Mellencamp, to Madonna, to Huey Lewis & the News. The Cars also get a starring role in a scene that channels Fast Times at Ridgemont High, although the genders are reversed. 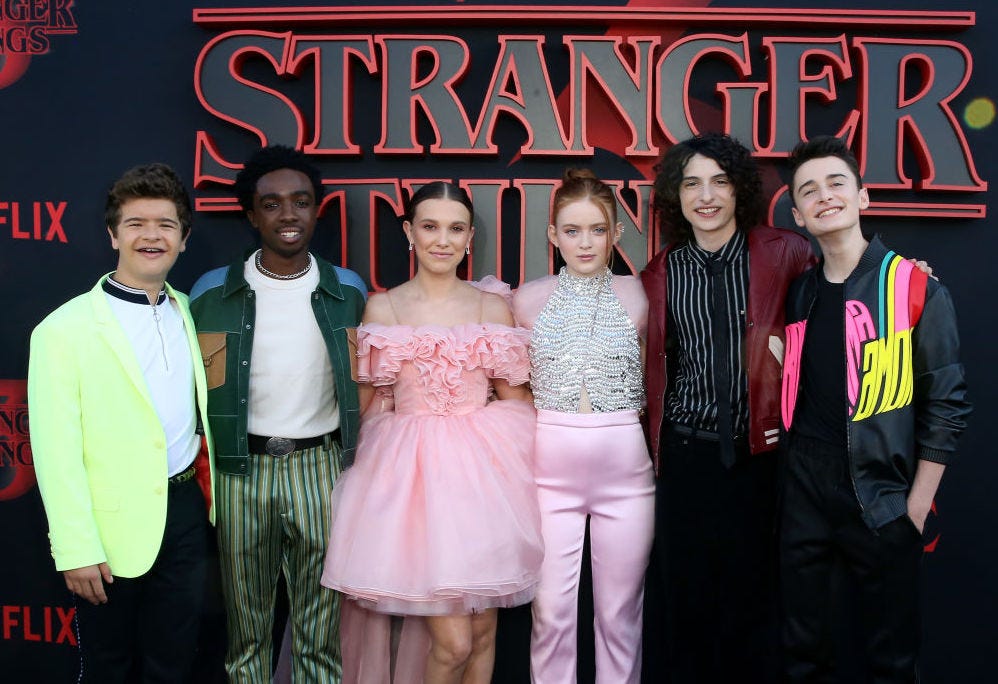 The Ice Cream Shop From ‘Stranger Things’ Is Coming to Life

"It's 1985 in Hawkins, Ind., and summer's heating up," says a press release for the soundtrack. "School's out, there's a brand new mall in town and the Hawkins crew are on the cusp of adulthood. Romance blossoms and complicates the group's dynamic, and they'll have to figure out how to grow up without growing apart. Meanwhile, danger looms. When the town's threatened by enemies old and new, Eleven and her friends are reminded that evil never ends; it evolves. Now they'll have to band together to survive, and remember that friendship is always stronger than fear."