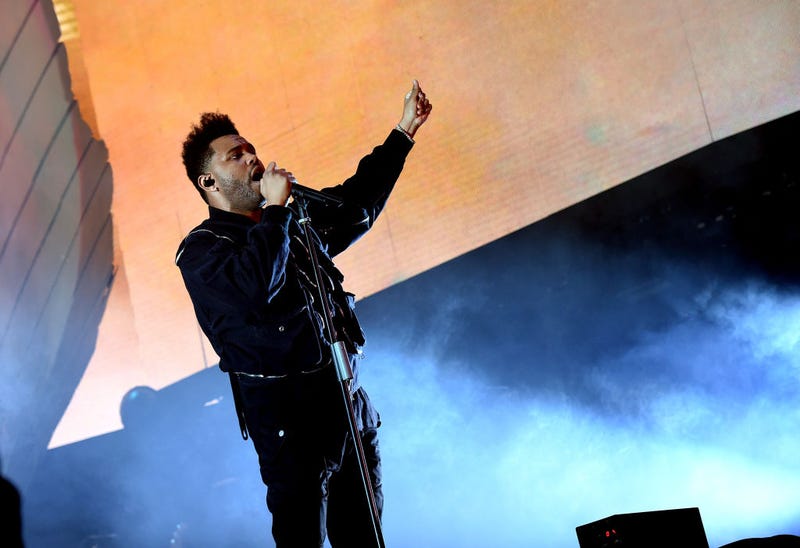 While fans have been anxiously awaiting new music from The Weeknd, the “Call Out My Name” singer has something that’s arguably even more exciting in store. 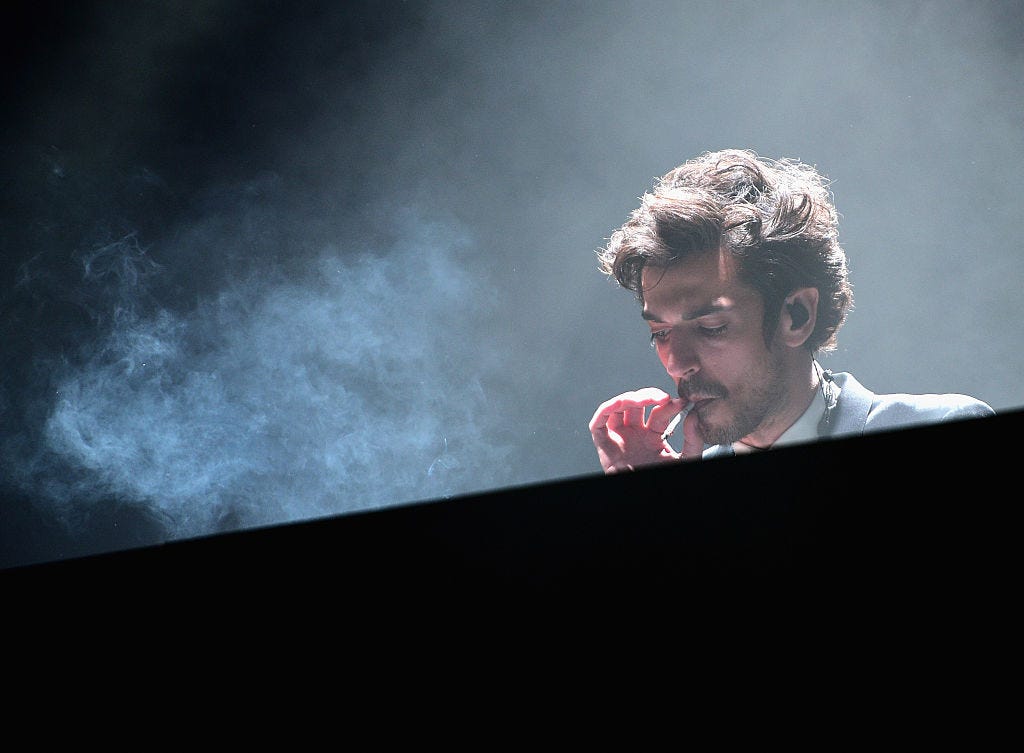 Gesaffelstein Hypnotizes With Help From The Weeknd and Pharrell Williams

The film, titled Uncut Gems, follows the story of high-stakes jeweler Howard Ratner (Adam Sandler). TIFF describes the story as “a series of high-stakes bets that could lead to the windfall of a lifetime.” “Howard must perform a precarious high-wire act, balancing business, family, and encroaching adversaries on all sides, in his relentless pursuit of the ultimate win.”

The film is currently scheduled for a Christmas Day release (December 25, 2019). Along with the film, The Weeknd previously teased that new music was due soon. At a November, 2018 show in his hometown of Toronto, the Starboy artist promised he was working on an album and that Chapter 6 is coming soon.

some chapters are smaller than others. not this next one though...