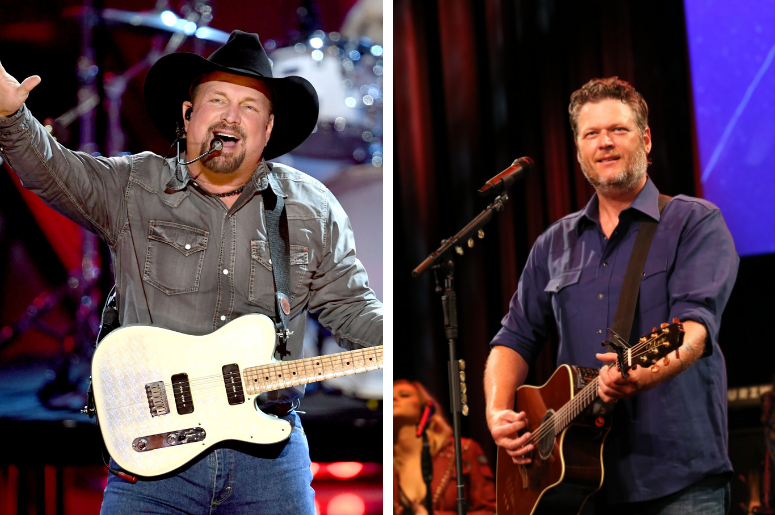 Garth Brooks and Blake Shelton recently teamed up for one of the most perfect collabs ever. “Dive Bar” brings the two country titans together for an upbeat and traditional song that’s ready for all of your summer outings. 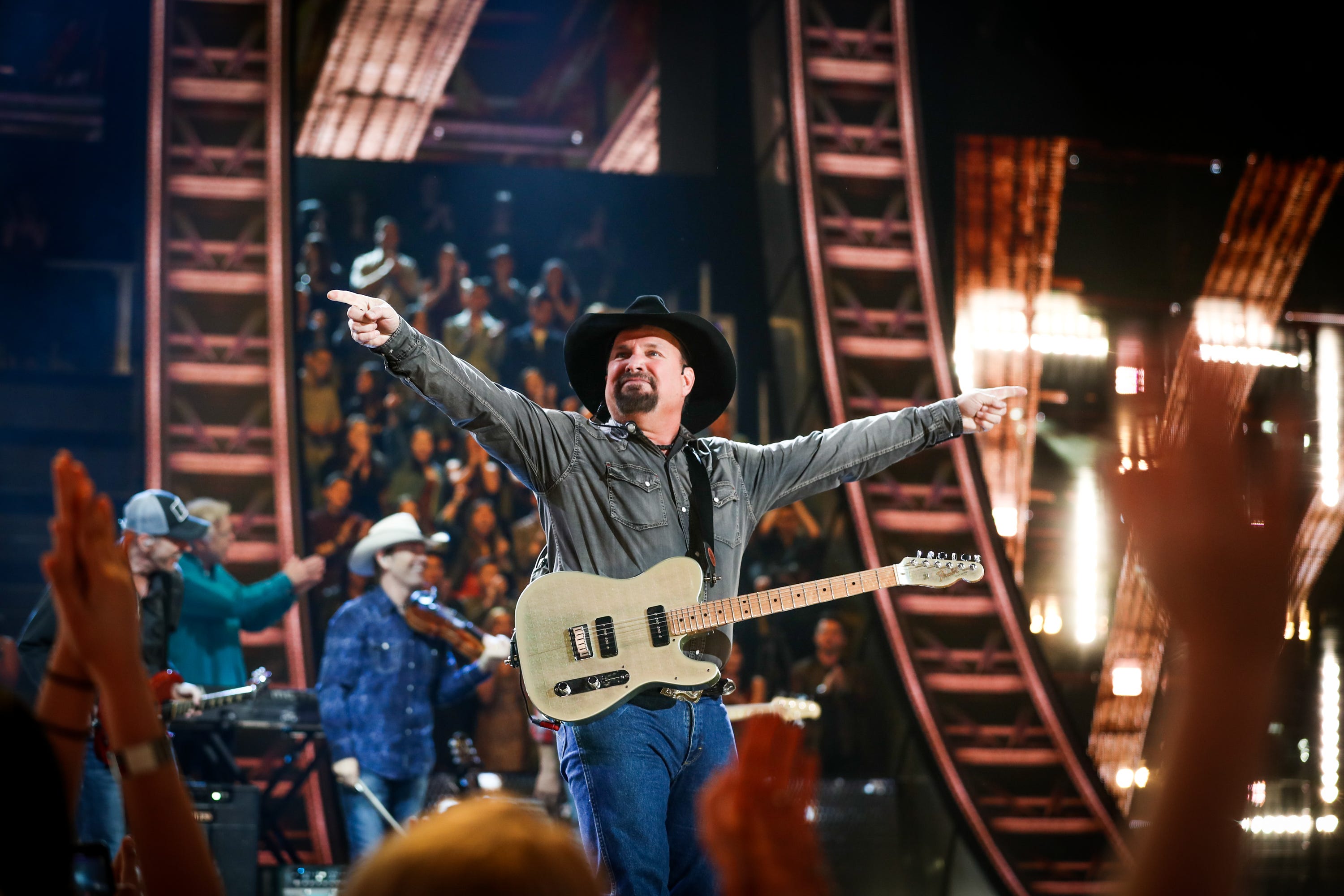 4 Garth Brooks Tour Moments That Will Melt Your Heart

At a recent stadium stop in Boise, ID, Garth had what felt like the entire city singing along. The already-energetic crowd was beyond excited when they were treated to the perfect surprise during the new song: Blake Shelton.

A video shot from one of the first few rows of the Albertsons Stadium at Boise State University perfectly captures their first live performance of the duet. Blake’s signature, deep vocals are heard atop roars of excitement just before the camera turns to catch the “God’s Country” singer casually walking onto the stage.

Watch the performance in the video below!

The track is set to appear on Garth’s upcoming album, Fun. "Two okies in a 40,000 seat #DiveBar!!! Boise, you and @BlakeShelton are THE BEST!" Garth captioned a photo of the two hugging on Instagram. Along with performing their duet, Blake also whipped out an acoustic guitar to treat the crowd to No.1 hit “God’s Country.”