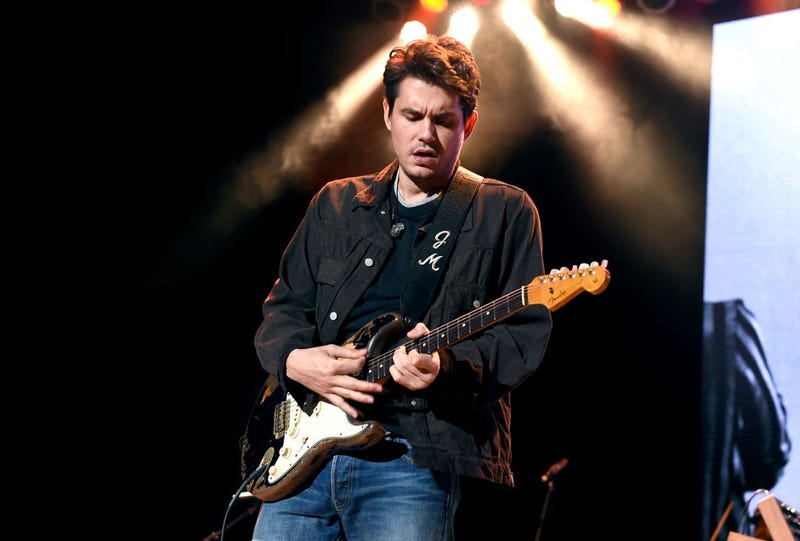 John Mayer is readying to embark on the most gloriously “John Mayer” tour the world has ever seen. After lending his talents to play with Dead & Company, the “Gravity” singer is stepping back into the spotlight in the best way possible.

For the first time in his two decades of making music, John Mayer is hitting the road with no opening act and two full sets of solo music. A three-month run kicks off July 19 in Albany, NY. “Two full sets of music allows me to make sure everybody gets what they came for,” he shared to social media.

This is my first tour without an opening act. Two full sets of music allows me to make sure everybody gets what they came for. 🎟: https://t.co/gtFjPydqF8 pic.twitter.com/D40npQf0Tj

With dozens of tracks in a catalogue that spans through years of consistent hits, Mayer has plenty of material to choose from. The singer-songwriter is catering to young fans brought on by his personality and hilarious “New Light” music video, along with longtime listeners captivated by classics like “Daughters.” 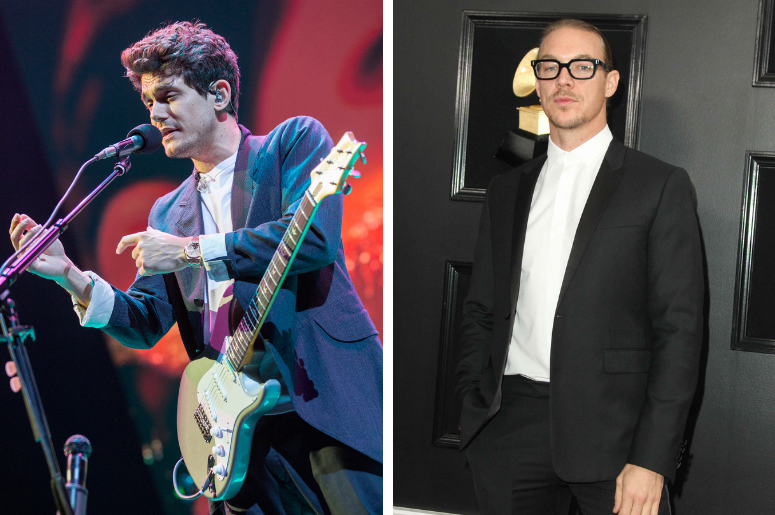 Can you expect to hear your favorite John Mayer song live? We’re hoping two full sets will cover at least 30 songs, so here are the 30 tracks that have appeared on his setlist the most- according to Setlist.fm. While all the expected tracks appear, fans have also begged for rarities like the elusive “Walt Grace’s Submarine Test, January 1967” to appear during his extended performance. 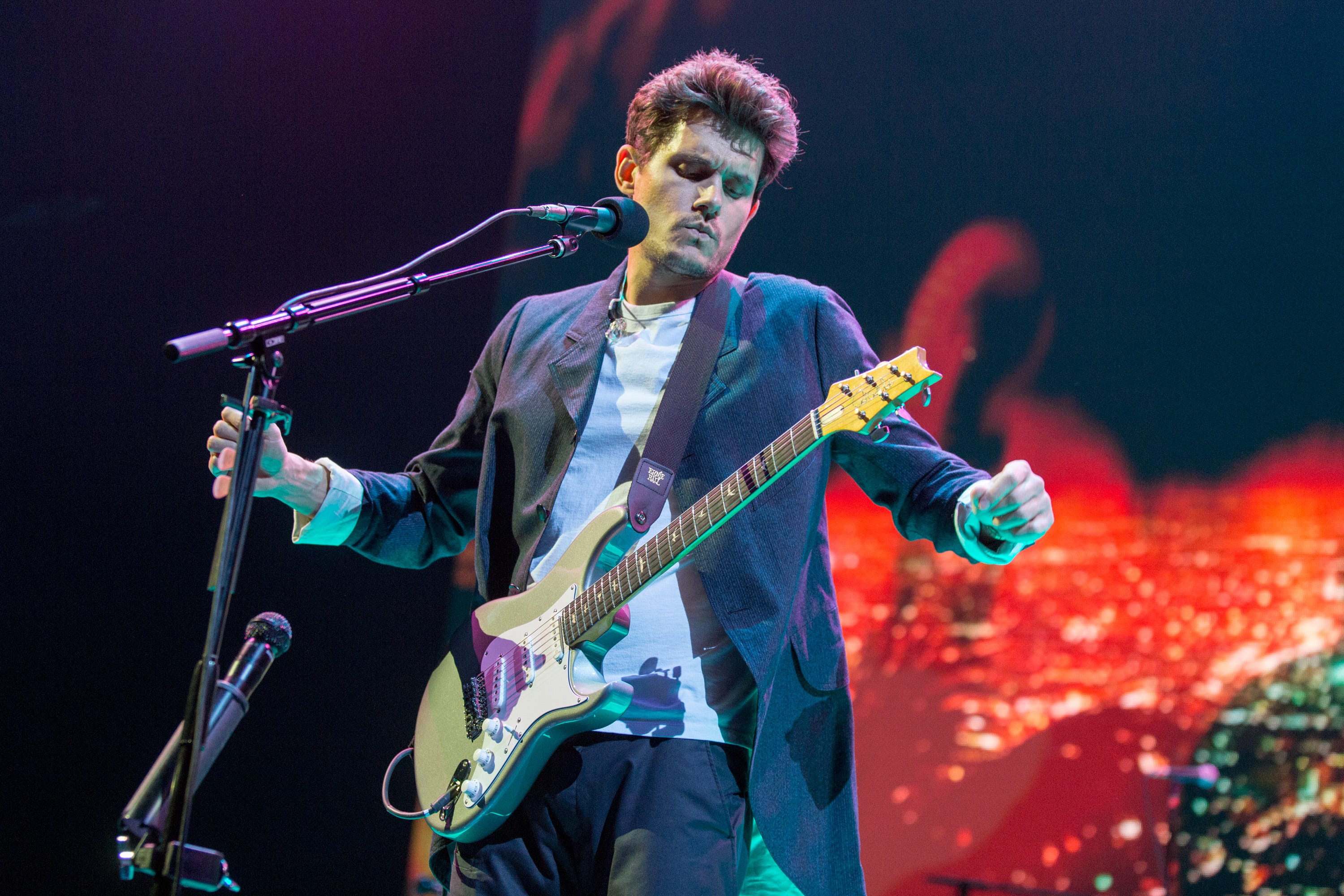 John Mayer Song to be Turned Into ABC Drama Series

While the songs he plays most frequently are skewed towards albums that have been out the longest, newer tracks like “I Guess I Just Feel Like,” “New Light,” “Changing,” and “In the Blood” are also very likely to be played this tour.