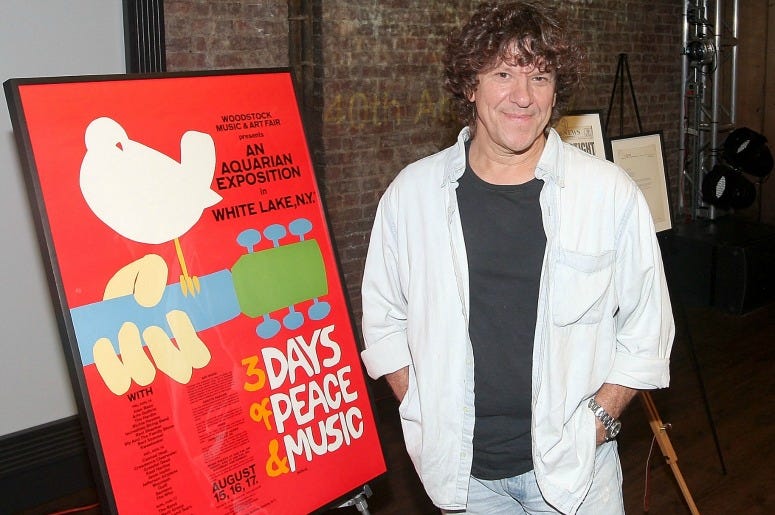 Woodstock 50 is filled with peace and love, but they can’t find anyone to understand them.

The wayward festival has once again lost out on a location, as the planning board of Vernon, NY has denied the application to hold the three day concert at Vernon Downs in August. Vernon is the latest to shut the door on the ill-fated celebration, after the original site at Watkins Glen International terminated their agreement earlier this year.

“Woodstock 50 is disappointed that the Town of Vernon has passed up the opportunity to hold the historic 50th Anniversary Festival by denying our robust and thoughtful proposal” organizers explained in a statement provided to Billboard. “We regret that those in Vernon who supported Woodstock have been deprived of the once-in-a-lifetime chance to be part of the rebirth of a cultural peace movement that changed the world in 1969 and is what the world needs now. We want to thank the artists who stood by us.”

Since the announcement, Woodstock 50 has been dealt a series of blows, from financial backers and producers exiting, to locations unwilling to host the event, to issues paying artists. Through it all, organizers have stood strong insisting that the show would go on. However, for the first time it seems like the reality of the situation might be setting in.

After the denial from Vernon, Woodstock 50 also lost another production partner, with Virgin Produced exiting after the decision and ending their relationship with the event.

Woodstock 50 was originally set for August 16th, 17th, and 18th to celebrate the 50th anniversary of the original festival. The Killers, Miley Cyrus, Dead & Company, Chance The Rapper, Jay-Z, Imagine Dragons, Halsey and several others were set to perform.