The segment began with some Venus Blush cocktails which also came in handy to toast the release of Green Day’s new album Father of All…. Snoop was quick with the quips as the quintet got to work on some homemade pizzas. 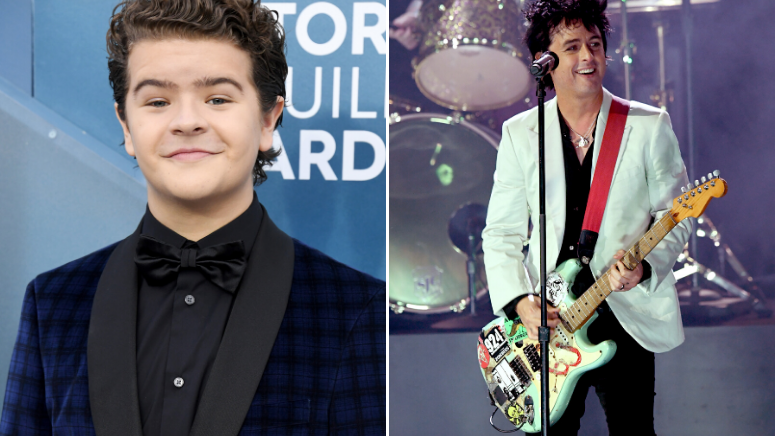 Green Day frontman Billie Joe Armstrong chimed in with a story about how he would give his friends free food when he worked at a pizza restaurant after dropping out of high school. Snoop then appeared to be addressing a crew member when he reminded everyone to stay in their lanes.

“Have you ever heard about too many chefs in the kitchen?” he blurted. “You stay you’re a** over there and let me cook over here. I have a cooking show with Martha Stewart.”

Stewart suggested some toppings to liven up the pizzas, but Snoop quickly cautioned her about one of her ingredients.

“I don’t know about mushrooms, Martha. I act a fool when I eat mushrooms,” he said as the audience roared. “You’re gonna have to take them off mine.”

Snoop delivered one last one-liner when the subject of black and white pepper came up: “Black pepper matters, Martha.”

“Ellen” is giving away a pair of tickets to every show on Green Day’s Hella Mega tour with Weezer and Fall Out Boy. The North American leg begins July 17th in Seattle and wraps up August 29th in Philadelphia.