Meghan Markle is getting the royal treatment for her birthday.

For Meghan’s 39th birthday, sweet messages began pouring in from the royal family on social media despite the Duke and Duchess of Sussex dismantling their @SussexRoyal Instagram account.

Sister- and brother-in-law Kate Middleton and Prince William squashed feud rumors by kicking off the celebrations.

“Wishing a very happy birthday to The Duchess of Sussex today! 🎂,” they wrote alongside a flawless photo of Markle.

Queen Elizabeth’s official Instagram account also weighed in with birthday wishes alongside a photo of Her Majesty and Meghan beaming at a royal event.

The celebratory well wishes are the first public show of friendship and come amid reports that there is escalating tension amongst family members following the release of "Finding Freedom: Harry and Meghan and the Making of a Modern Royal Family," a new biography about Meghan and Harry’s relationship that led to the fallout with the family and their decision to step down from royal duties. 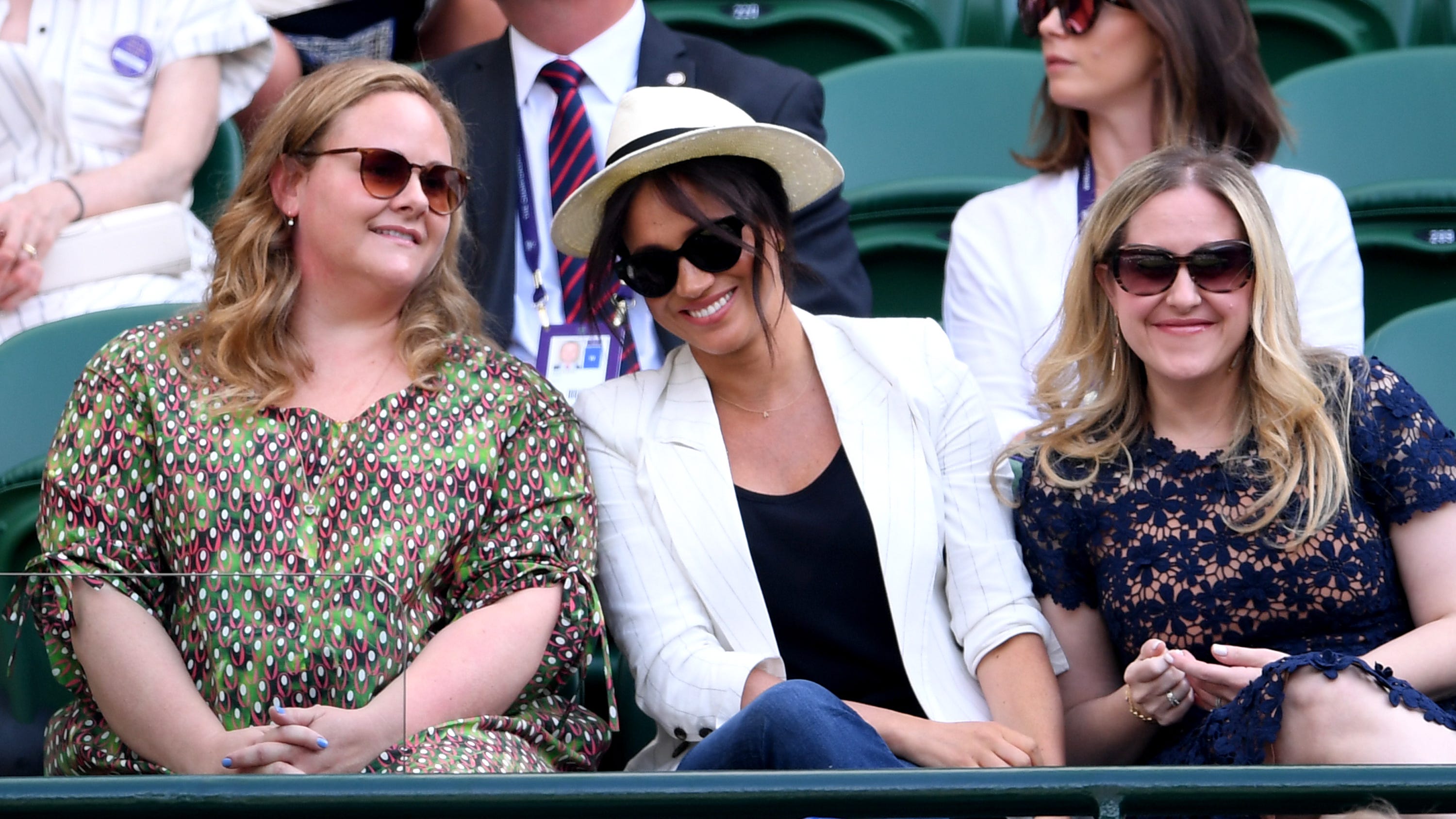 A spokesperson for Meghan and Harry previously said in a statement, "The Duke and Duchess of Sussex were not interviewed and did not contribute to Finding Freedom. This book is based on the authors’ own experiences as members of the royal press corps and their own independent reporting."

Since stepping back from public life, the couple left London for Los Angeles and traded their royal digs for a lavish Beverly Hills estate owned by movie mogul Tyler Perry.

PEOPLE noted that Markle would be celebrating her birthday privately with her husband Harry and son Archie.