Rihanna took over New York Fashion Week on Tuesday night, showcasing her Savage X Fenty brand with a show at the Barclays Center in Brooklyn. The lingerie line took center stage, along with performances from Halsey, Migos, Big Sean and more, as the crowd was filled with famous faces like Paris Hilton and Kacey Musgraves.

The show is the second for RiRi at New York Fashion Week, and the latest in her fashion domination. In addition to making history with luxury house LVMH, the singer was also recently named the Richest Female Musician by Forbes despite not having released an album since 2016. By the way, that music is coming soon, but right now she’s busy being the boss and throwing the biggest party of 2019’s NYFW. 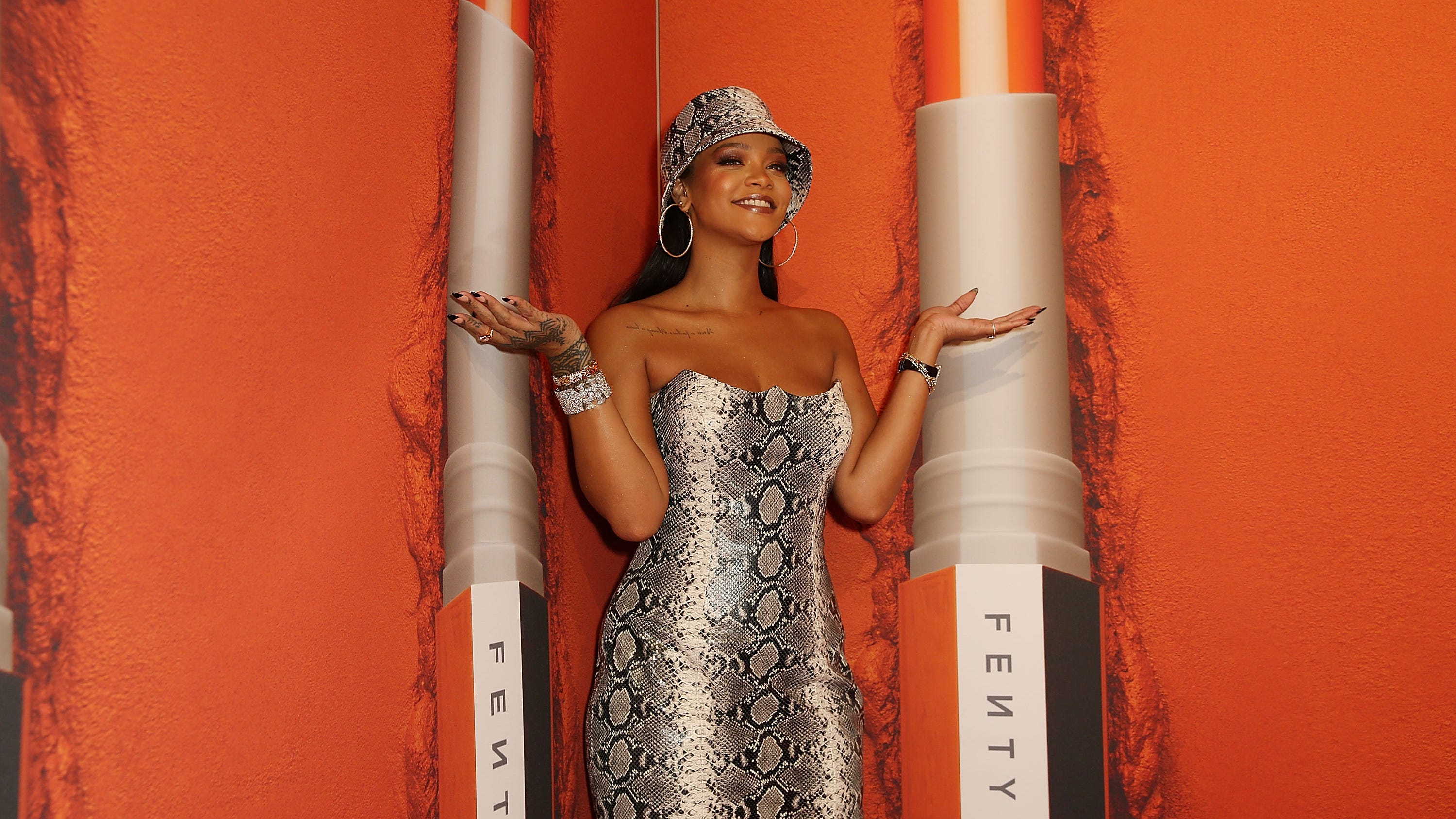 The event will be streamed on Amazon Prime on September 20, but for now, enjoy photos of our favorite arrivals of the night. 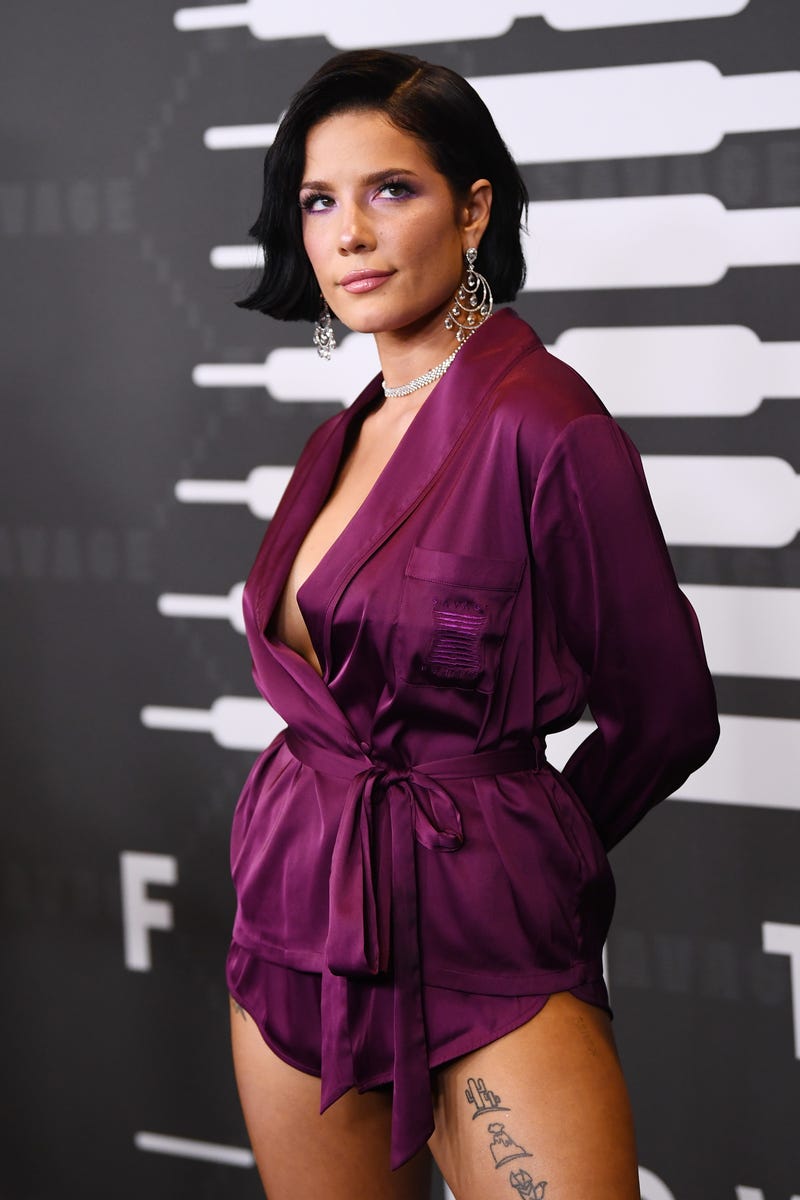 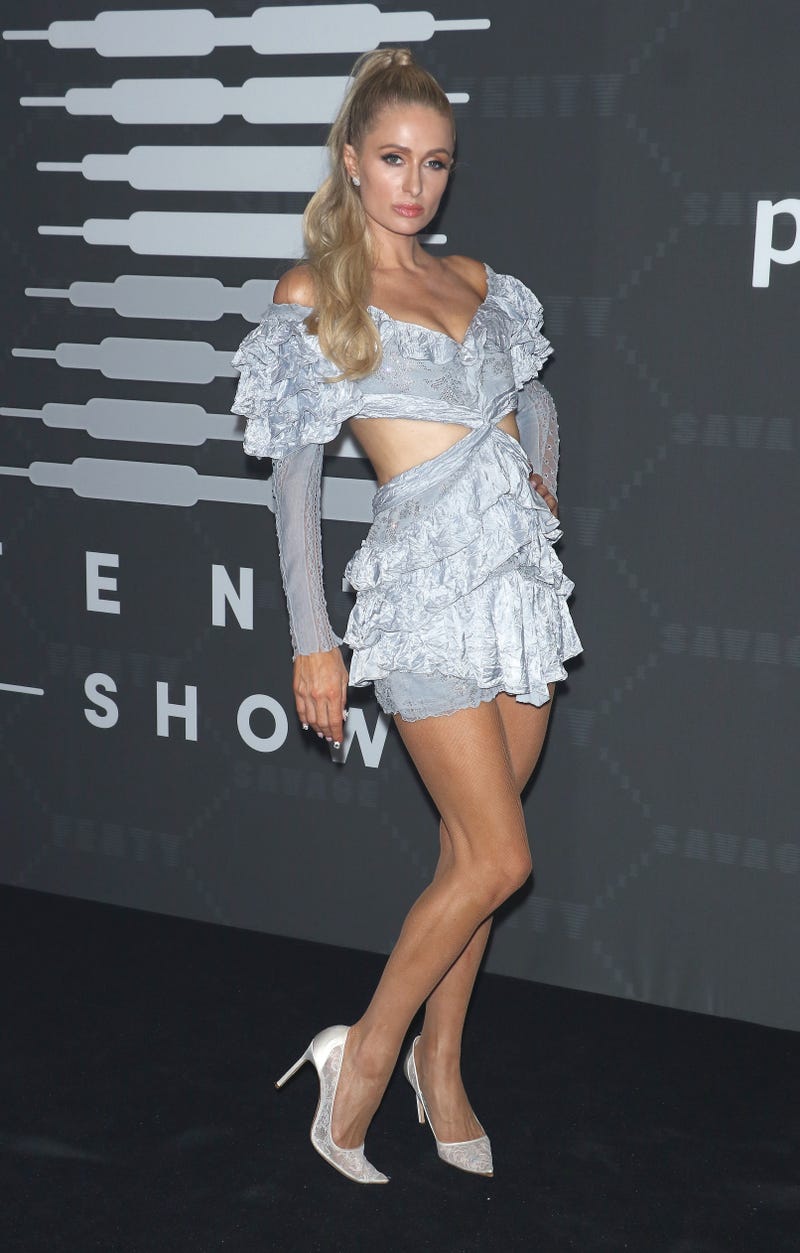 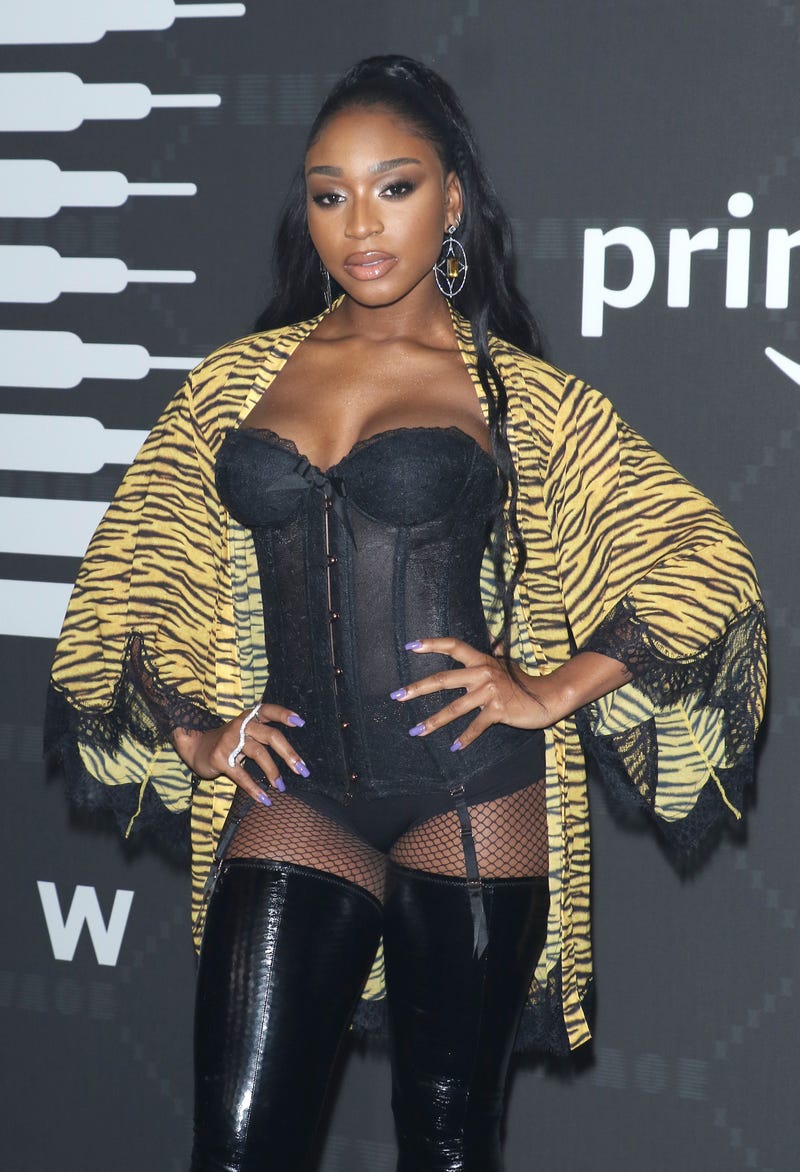 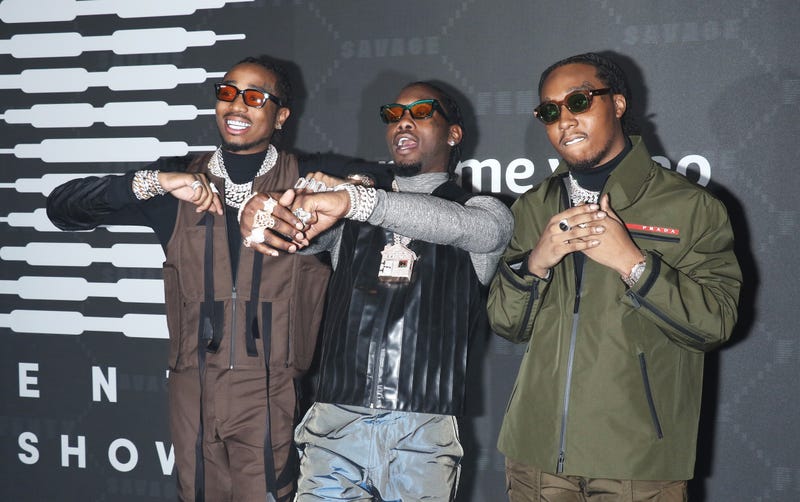 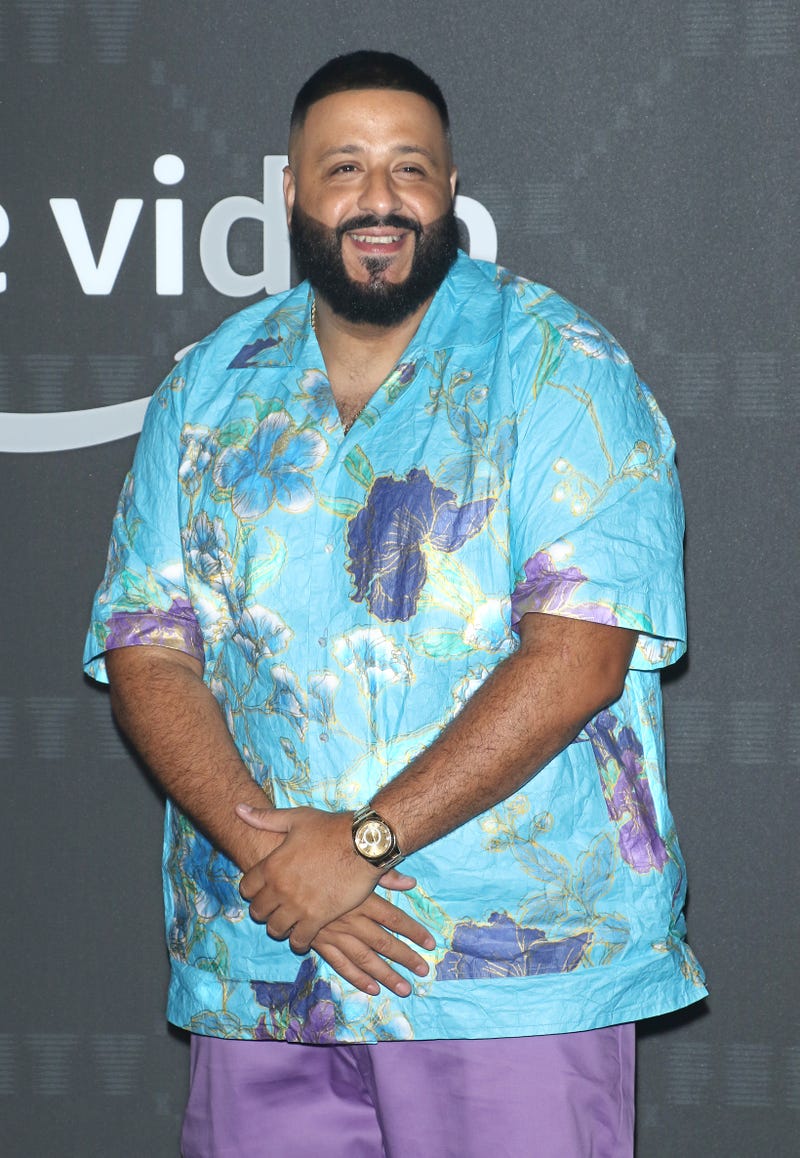 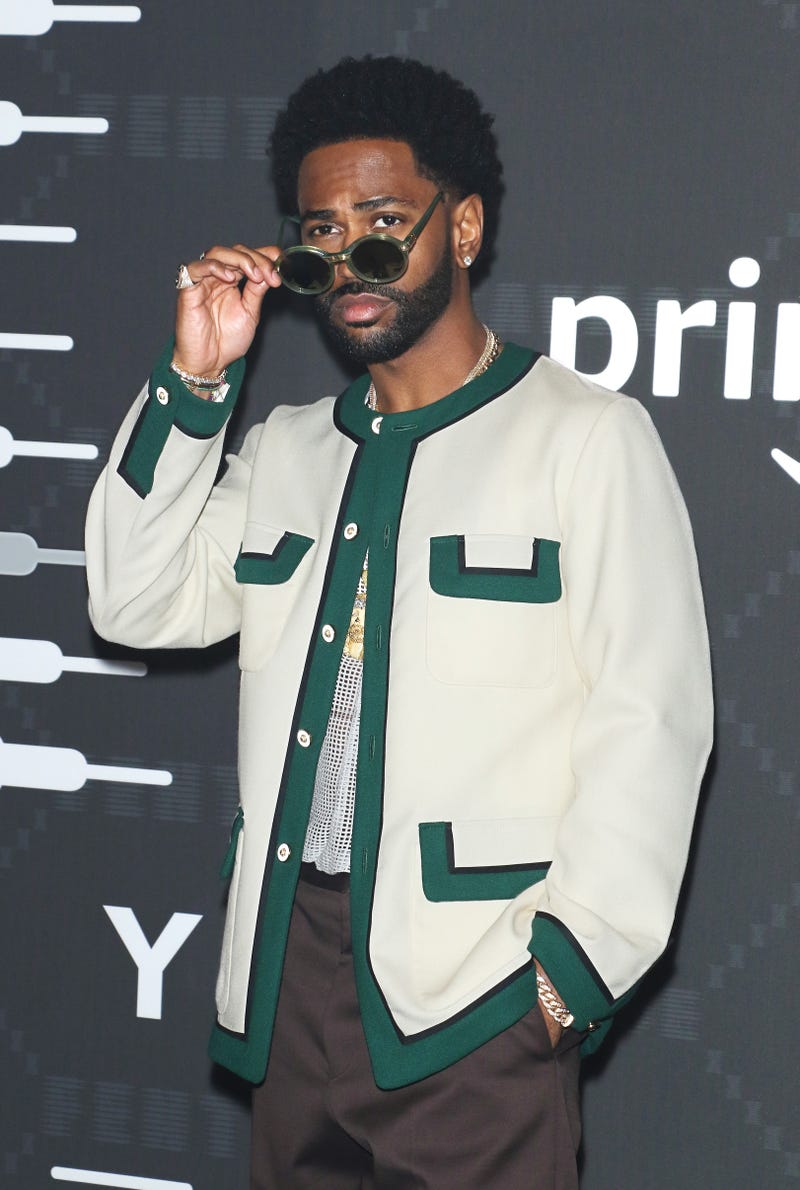 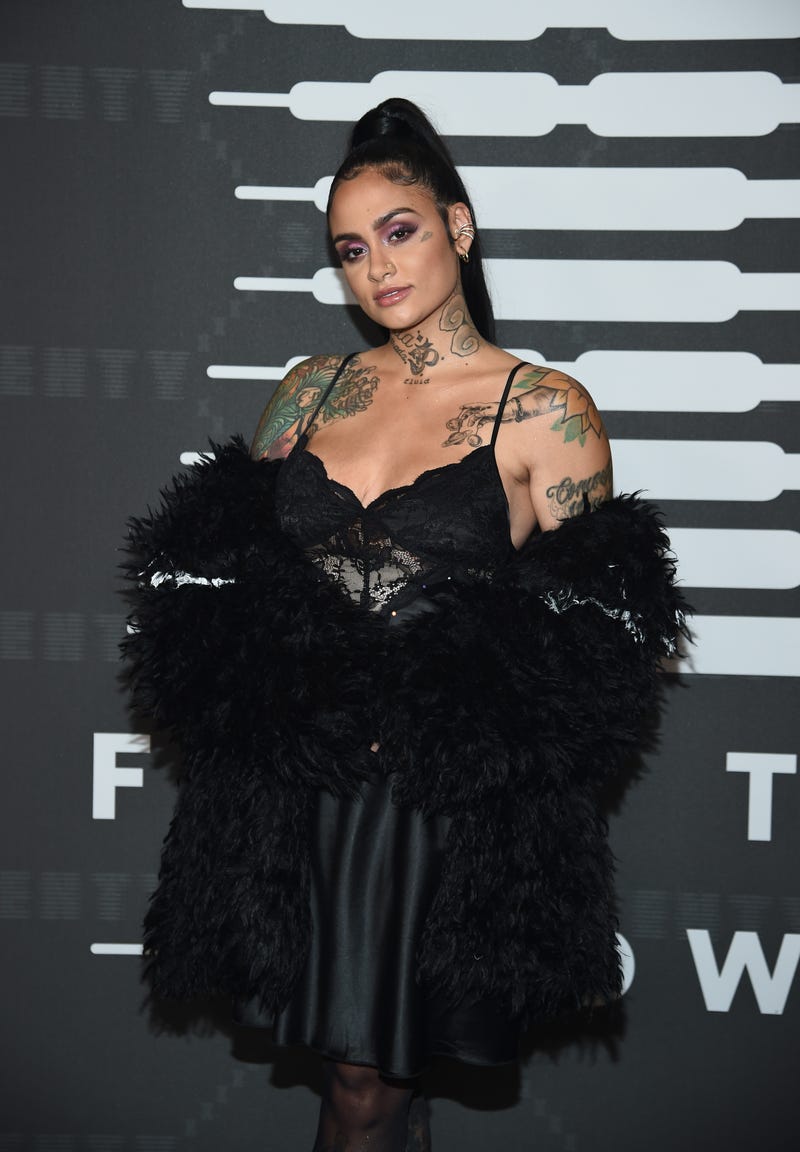 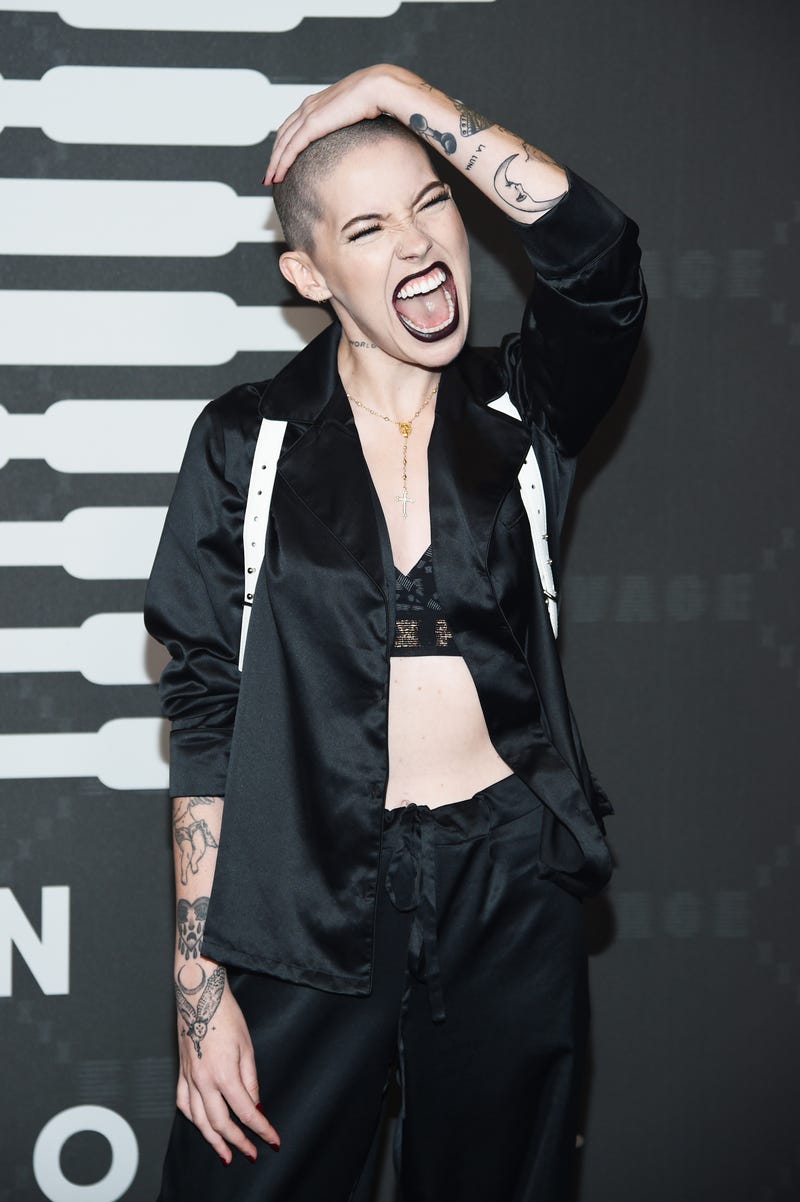 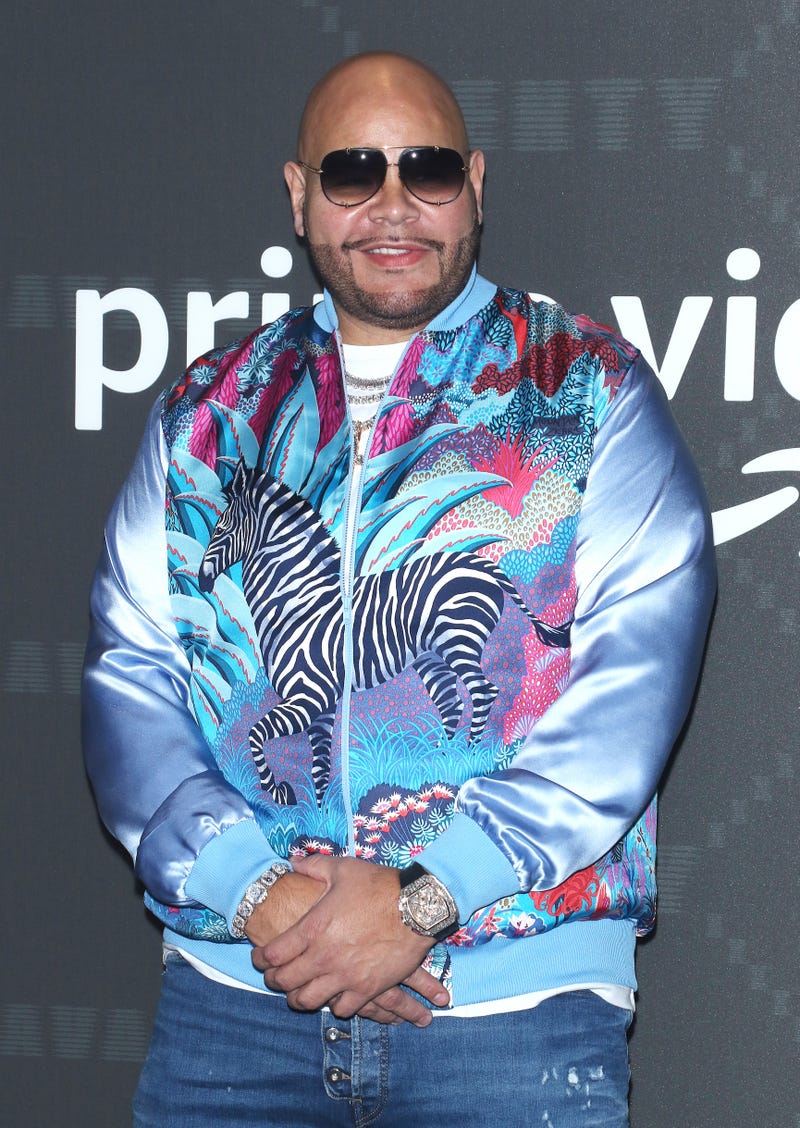 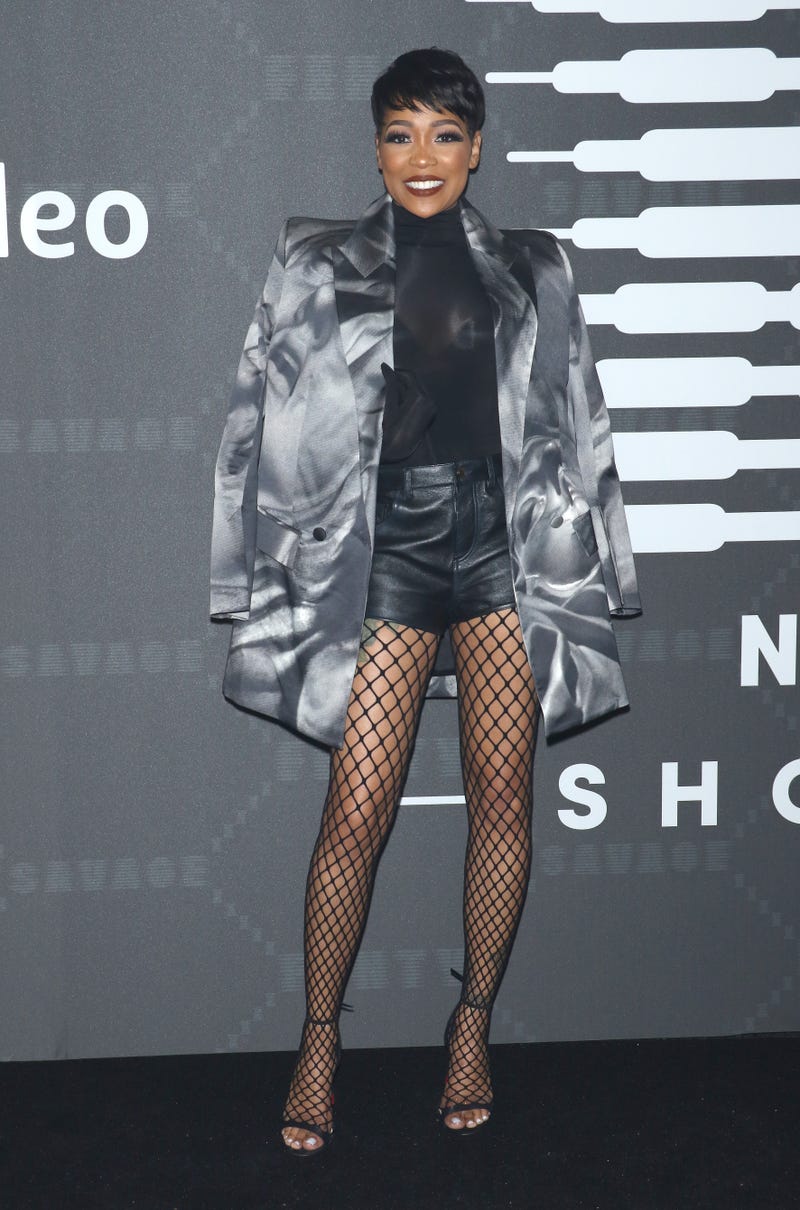 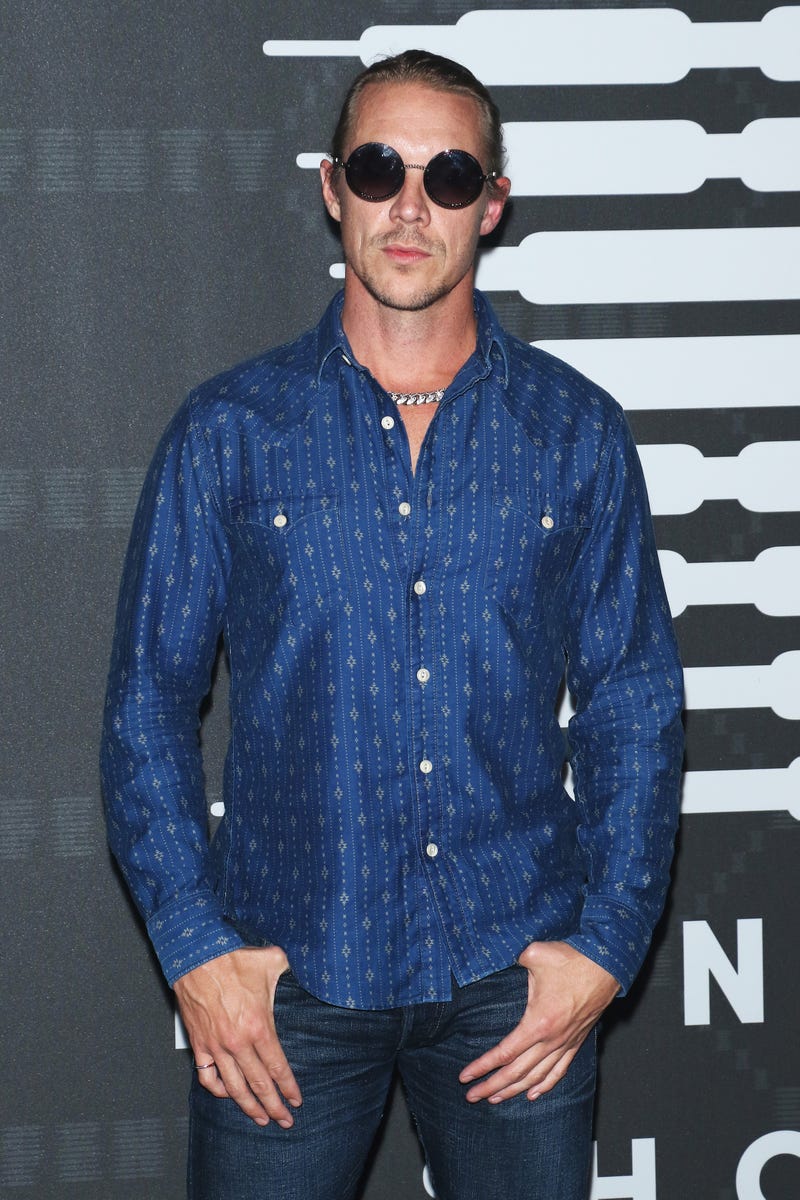