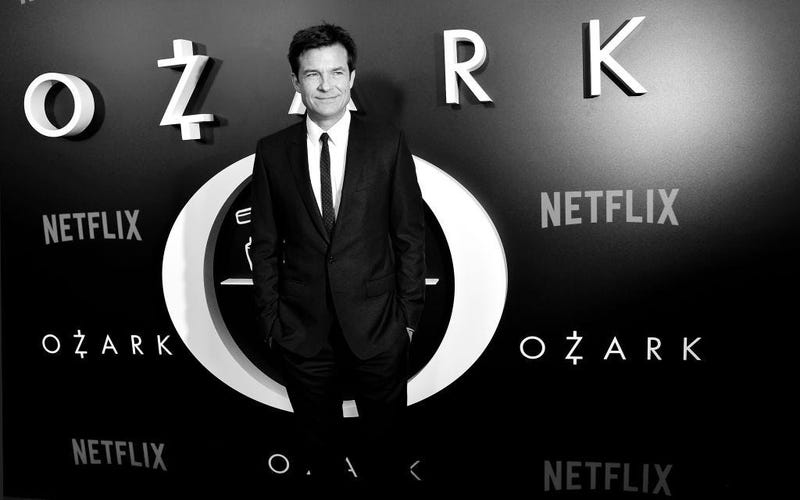 Netflix announced on Tuesday that "Ozark" will be ending with an expanded fourth season.

The final season will up the episode count to 14 rather than the usual 10.

It will also be split into two equal parts, according to Jason Bateman.

They're going to go out with a bang.

Ozark will be back with an expanded 14-episode final season. pic.twitter.com/otIoUeTXyH

“It’s been such a great adventure for all of us — both on screen and off — so we’re thrilled to get the chance to bring it home in the most fulfilling way possible," he added.

The show's third season premiered in March 2020 and averaged 8.7 million viewers in its first 10 days on the streaming service.

Dates for the season are yet to be set as production remains in limbo due to the ongoing coronavirus pandemic.