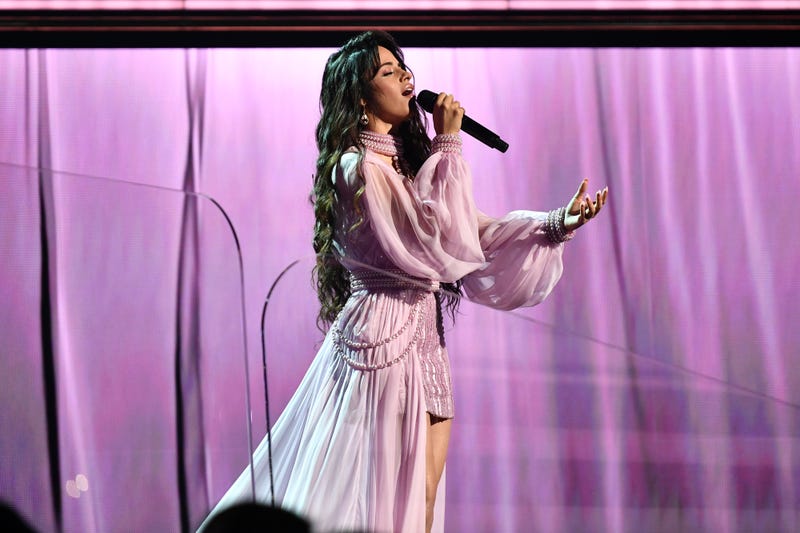 A new take on Cinderella is coming to our screens this February, and Camila Cabello will star as the princess.

The upcoming film, directed by Kay Cannon, will be Cabello’s first theatrical role. Cannon’s production credits include the Pitch Perfect films and shows such as 30 Rock and New Girl.

Camila will act alongside Billy Porter, who plays a non-binary fairy godparent named Fab G. Idina Menzel will take on the role of Cinderella’s stepmother and Nicholas Galitzine will play the prince. The movie will also include appearances from Pierce Brosnan, Minnie Driver, John Mulaney, James Corden, and Missy Elliott.

WATCH MORE: What to watch this weekend: comfort films and 'Bridgerton'

Both Camila and Menzel’s vocal talents will be utilized in the upcoming film, as both stars have original songs featured in the new movie. The film was announced last year and began shooting in February 2020, however, production was halted due to the pandemic. Over the summer the cast and crew were able to safely finish the project and wrapped in September 2020. 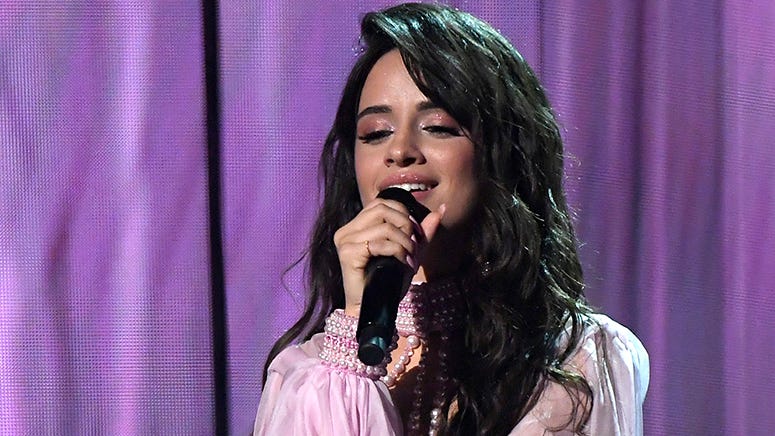 Camila took to Instagram to celebrate wrapping on the new movie and expressed how grateful she was to play a “freakin badass rebellious dreamer princess". The movie will debut on February 5, 2021.