It was a reunion that no one thought was possible.

The adorable lost pet and was identified via a microchip scanning device, the shelter said.

Patches had gone missing on January 9, 2018, after the night of the Montecito Debris flow, which killed 23 people, including Patches’ owner, Josie Gower, according to the Associated Press.

Luckily for the microchip, the shelter was able to identify the cat and return the beloved pet back to the owner’s partner, Norm Borgatello.

ASAP wrote about the amazing reunion on its Facebook page on Tuesday.

As we pass the third anniversary of the heartbreaking Montecito Debris Flow, we have a "tail" that is sure to spark...

Norm “had no idea that she was still alive,” the shelter reported “He was overwhelmed when he came to pick her up on New Year's Eve, as though he'd seen a ghost.” 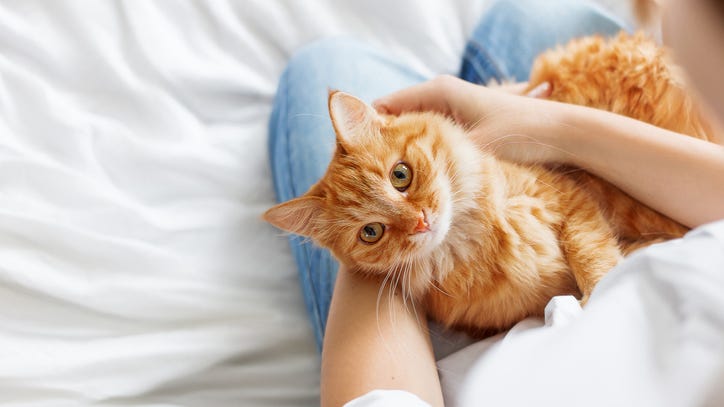 Norm and his late partner, Josie, were longtime supporters of the shelter. To the community’s surprise, the cat was found less than a quarter mile away from her original home in Montecito.

“We are so grateful that, with the support of our amazing community, not only are we able to save lives, but we are often able to help these special reunions happen."

The shelter is using the amazing story to encourage others to microchip their pets.

"As we see time and time again, a lost cat with a microchip has a much greater chance of being reunited with their family...no matter how, or for how long, they've been separated.”