Chrissy Teigen has opened up about her devastating pregnancy loss last month.

In a raw and emotional letter, Teigen gave intimate details of the pregnancy complications which ultimately lead to the death of her and John Legend's newborn son, Jack.

Teigen shared how she had been on bedrest having been diagnosed with “partial placenta abruption” and suffered heavy bleeding. While she’s been open about having had “placenta problems” with her previous pregnancies, this was different.

When things took a turn for the worse, she was hospitalized and later received the terrible news from her doctor.

“Finally, I had a pretty bad night in bed, after a not-so-great ultrasound, where I was bleeding a bit more than even my abnormal amount. My bleeding was getting heavier and heavier,” Teigen wrote in the essay on Medium.  “After a couple nights at the hospital, my doctor told me exactly what I knew was coming — it was time to say goodbye. He just wouldn’t survive this, and if it went on any longer, I might not either.”

She continued: “ Late one night, I was told it would be time to let go in the morning. I cried a little at first, then went into full blown convulsions of snot and tears, my breath not able to catch up with my own incredibly deep sadness. Even as I write this now, I can feel the pain all over again. Oxygen was placed over my nose and mouth, and that was the first picture you saw. Utter and complete sadness.”

Teigen is referencing the photo she shared on social media to reveal the pregnancy loss on September 30th. She then addressed the criticism she received for posting it. 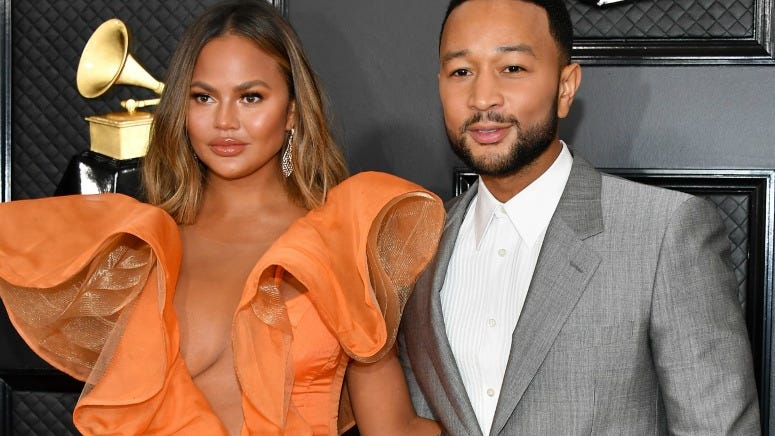 “I cannot express how little I care that you hate the photos,” she added. “How little I care that it’s something you wouldn’t have done. I lived it, I chose to do it, and more than anything, these photos aren’t for anyone but the people who have lived this or are curious enough to wonder what something like this is like. These photos are only for the people who need them. The thoughts of others do not matter to me.”

Teigen disclosed Jack’s ashes are “in a small box” and will be planted into the soil of a tree in their new home. 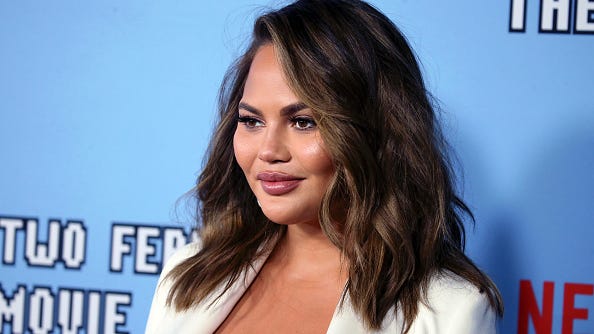 Chrissy Teigen breaks silence after losing baby: ‘We are quiet but we are okay’

She finished by elaborating on why she “needed” to share her experience to move on and how they will always love Jack.

“I wrote this because I knew for me I needed to say something before I could move on from this and return back to life, so I truly thank you for allowing me to do so,” Teigen wrote. “Jack will always be loved, explained to our kids as existing in the wind and trees and the butterflies they see.”