A college student passed away from complications related to COVID-19.

Jamesha Wadell, a senior at Livingstone College in North Carolina, died Thursday morning after being admitted to the intensive care unit, according to PEOPLE.

In a statement, College President Jimmy R. Jenkins Sr. noted that after contracting the novel virus, Waddell left campus on September 19 to self-isolate at home.

During quarantine, her condition worsened and she was hospitalized.

"Our prayers and heartfelt condolences are extended to the Waddell family and her loved ones during this very difficult time. However, we should be reminded that earth has no sorrow that heaven cannot heal," he wrote.

"May God give us all strength and courage during this difficult time,” he added.

Anthony J. Davis, the senior vice president and chief operating officer for Livingstone College, told the Salisbury Post that Waddell was one of less than 20 students who contracted coronavirus at the school. 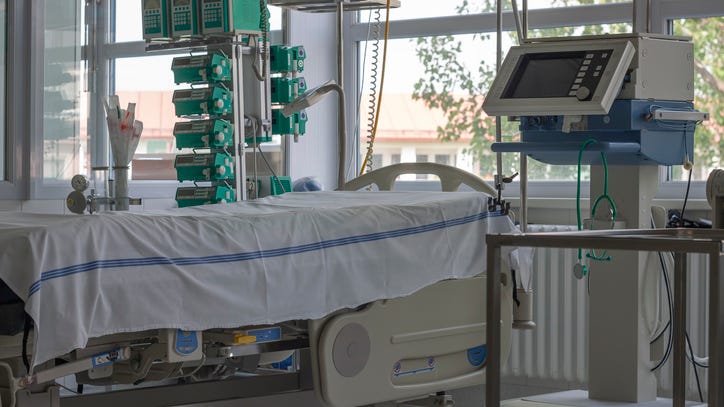 "Obviously, she was well-known and loved," Davis said. "To know her was to love her. She was someone who would light up a room."

Waddell’s classmates remembered her on Friday with a balloon release.

The 23-year-old’s cousin told WSOC that other members of the family also contracted the virus including her mother, uncle, grandmother, and stepfather.

According to the outlet, Waddell’s grandmother remembered her on Facebook, writing: “One of my prettiest roses is being plucked -- my right arm -- my jack of all trades -- and master of them all.” 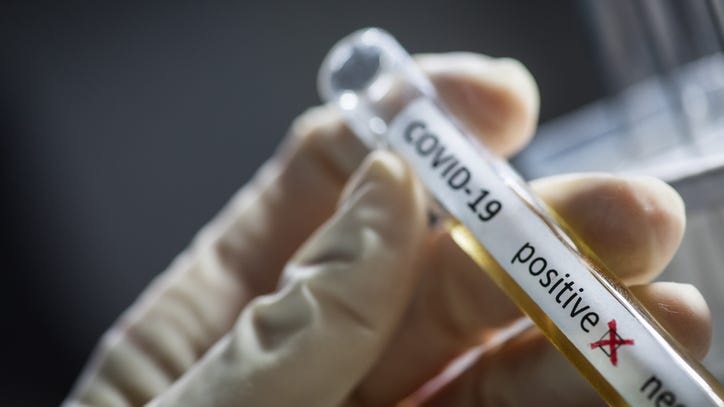 “I don’t need anyone to tell me this virus is not real,” the friend said. “I don’t want to hear about it not affecting the young.”

As of November 20, there have been 198,537 new cases reported in the United States and at least 1,947 new coronavirus deaths, the New York Times reported.