'Tis the season for holiday shopping.

Cyber Monday is officially here, and several big retailers across the nation have some fantastic deals available right now.

While some shoppers have seen the exact same deals throughout Thanksgiving week, stores have added new bargains for your holiday shopping.

Good Morning America created a list of the best Cyber Monday deals from top retailers in the United States.

Here is a list of some of the best Cyber Monday technology deals from Walmart, Target, Macy’s, and more. 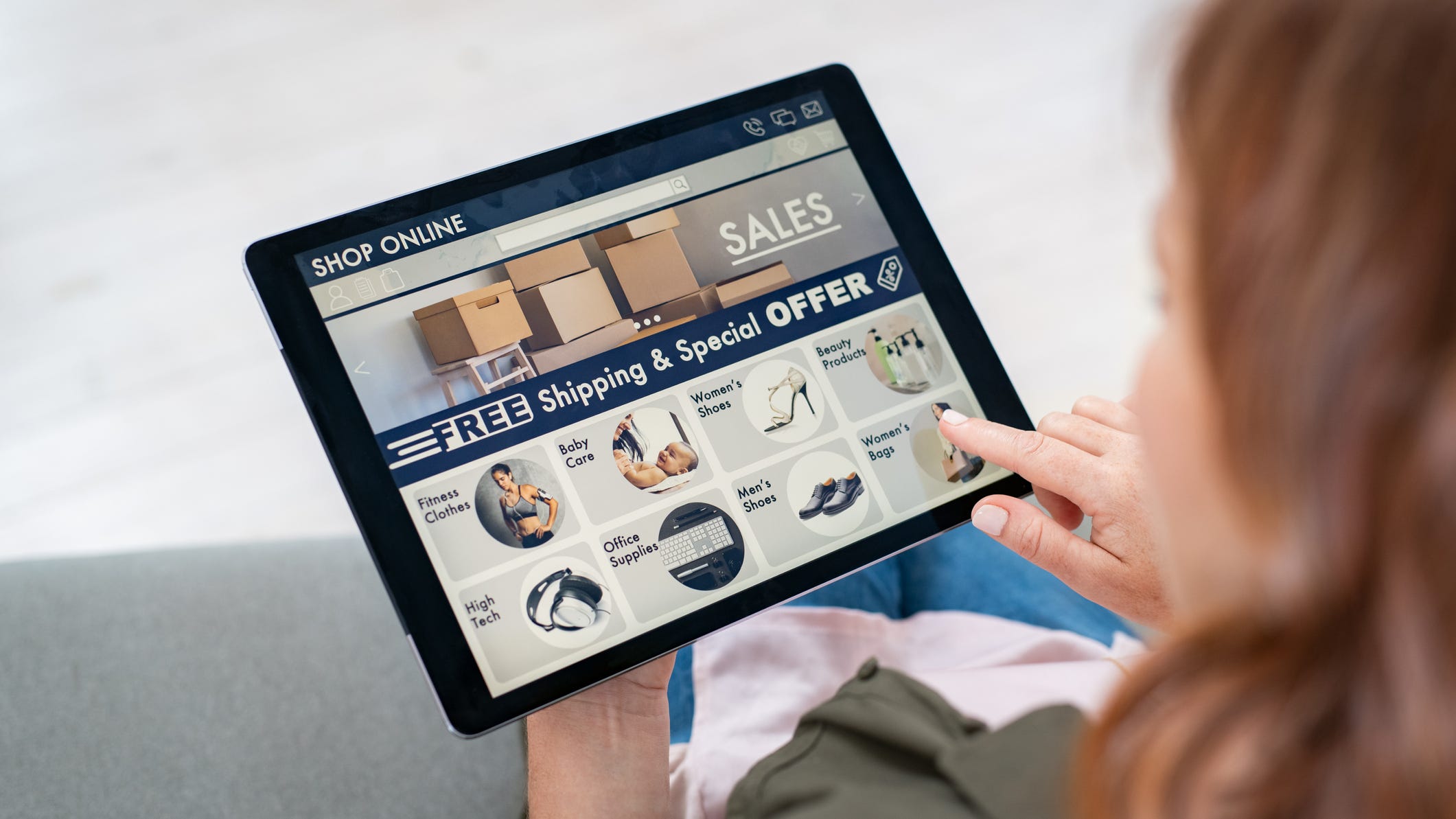 Black Friday shoppers across the nation set a record for online sales due to the ongoing coronavirus pandemic. While the country still faces challenges due to COVID-19, shoppers avoided the stores and purchased items online on the busiest shopping day of the year.

Online sales reached $9 billion on the day after Thanksgiving, 21% more than the 2019 holiday season. Those numbers came from Adobe Analytics, which figures out website transactions from 80 of the top 100 retailers across the United States.

The website shared that this was the first time online shoppers topped in-person bargain hunters on Black Friday. The increase in online sales made Black Friday 2020 the second-largest online spending day, behind Cyber Monday 2019.