The Director of National Institute of Allergy and Infectious Diseases suggested American’s continue taking proper precautions to prevent the spread of the novel virus as they relish the last days of summer.

He warned that if the public isn’t careful, it could lead to a “surge” in cases citing similar situations following other long weekend holidays like Memorial Day and the Fourth of July.

"You can avoid those kinds of surges. You don't want to be someone who's propagating the outbreak. You want to be part of the solution, not part of the problem,” he added.

“That doesn’t mean you have to lock yourself in a room and not enjoy what hopefully will be a nice weekend for people,” he said.

He suggested following some simple rules to protect yourself and those around you: “But there are certain fundamental things that you can do and still enjoy yourself, and these are things that I’ve spoken about so often; the wearing of the mask, the physical distancing, the avoiding crowds, trying to keep gatherings outside — much, much, much preferable than indoors.” 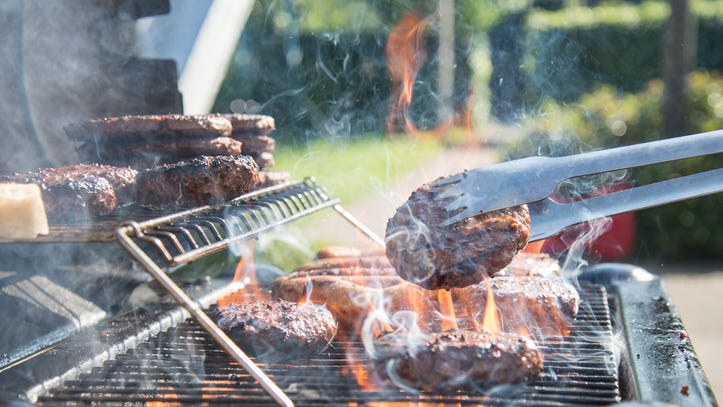 7 Grilling Tips to Make Your Labor Day Cookout a Hit

Fauci explained that he was also concerned about the long weekend leading to what experts have been calling a “twidemic,” meaning COVID and the flu manifesting at the same time.

“So it really is an important weekend,” he added.

The long weekend may lead people to gather in large groups and travel, which could further spread of the virus.

"The more we travel, the more we interact with people, the more opportunities there are for exposure," said Jennifer Nuzzo, an epidemiologist senior scholar at the Johns Hopkins Center for Health Security.

The AAA also revealed a list of safety tips if you decide to travel during the pandemic.

Thankfully, there are plenty of fun “stay-cation” ideas that can ensure you’re playing it safe and having fun!