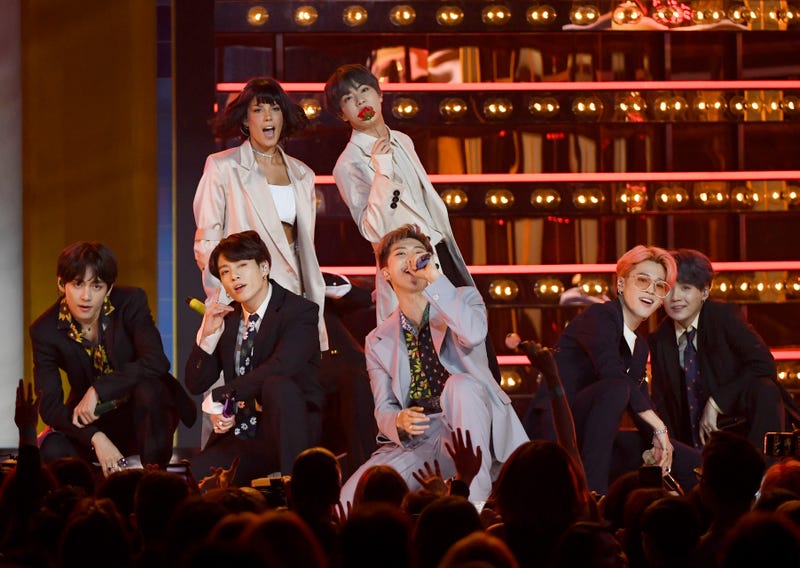 Your New Year’s Eve plans might mean bringing BTS, Halsey, Lauv, and Steve Aoki directly into your home this year, thanks to Bit Hit Entertainment.

The mega label behind some of K-pop’s most successful groups has revealed its final lineup for their virtual New Year’s Eve event. Not only will the evening be a huge night for rising K-pop acts, but the streaming event will feature some of BTS’s most famed collaborators. Halsey, Lauv, and Steve Aoki will take the stage with V, Jungkook, Jimin, Jin, Suga, RM, and J-Hope.

WATCH MORE: BTS share secrets from the set of the 'Boy with Luv' video shoot with Halsey

On the show’s “Connect Stage” Big Hit will also be paying tribute to the late Shin Hae Chul, a pioneer behind experimental rock music in Korea. The singer/songwriter will be brought back to life via artificial intelligence and through the hologram technology, we’ve seen used for artists such, as Tupac and Whitney Houston at concerts and festivals prior. Artists on the lineup will perform renditions of Chul’s songs like “To You” and “What Do You Really Want.” 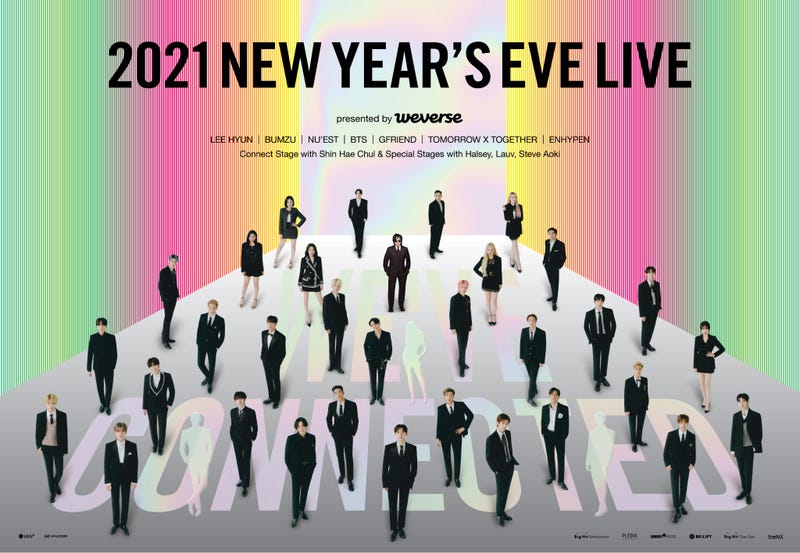 In a statement about the upcoming streaming event, Big Hit shared, “we prepared a tribute stage to remember the late Shin Hae Chul, who rejected stereotyped thinking and didn’t hesitate to take challenges, in order to console everyone who was having a difficult and lethargic 2020. We have been preparing this for a long time in order to complete an unforgettable performance that connects time, space, and generation with music.”