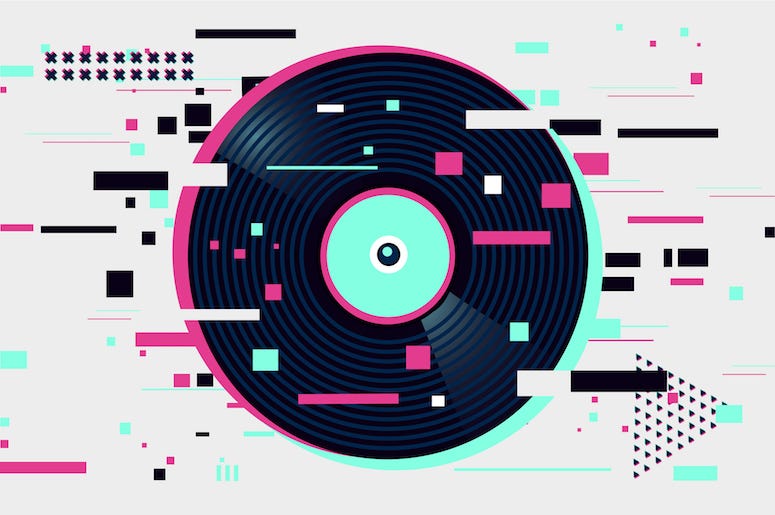 If 2020 brought us one good thing, it was a plethora of excellent music. Now that the dust has settled, we can finally see which artist had the number one album of the year.

For an album to become the number one record of the year, it’s natural to think there’d be a lengthy promotional campaign where the artist and their marketing team spends lots of time and resources to ensure the public is aware of and ready to purchase their album.

That wasn’t the case here as the best-selling album of 2020 came as a complete surprise.

It’s always a risk to drop an album without prior notice. Fortunately, Taylor Swift’s gamble paid off in a big way as Folklore came in as the number one album of 2020. According to Rolling Stone’s year-end Top 200 albums chart, Folklore finished at the top spot with 2.3 million album units.

Appropriately, Taylor responded with a phenomenal cat GIF when she caught wind of the news.

Folklore was one of five Swift albums to finish on the year-end chart as Lover came in at number 28, her other 2020 surprise record Evermore at 63, 1989 at number 116, and Reputation at number 165.

WATCH MORE: Who is 2020's most played artist on RADIO.COM?

The Rolling Stone album chart tracks the most popular releases in the United States and bases their ranking off album units, a figure that combines digital and physical album sales, digital song sales, and audio streams using a custom weighted measure.

The publication debuted the chart on July 2, 2019 as the album Help Us Stranger by The Raconteurs was the first album to land at the number one spot.