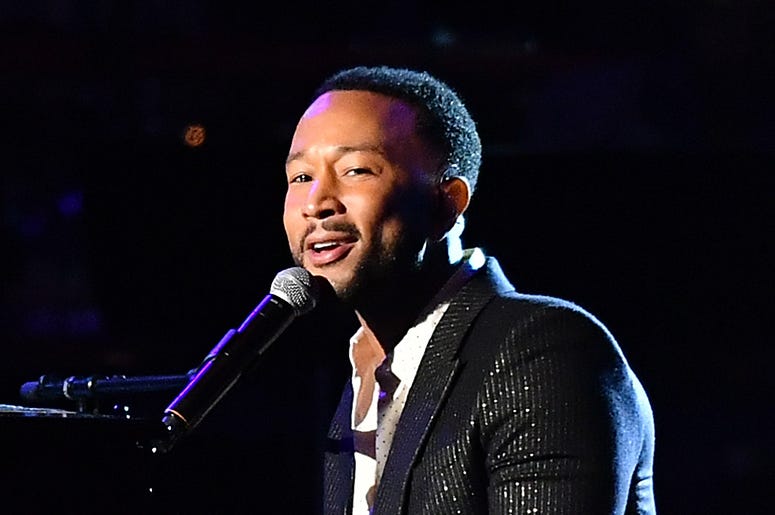 During his performance at Citizens Bank Park in South Philly, Legend spoke his mind about the current administration under Donald Trump, as well as some of his fellow artists who he feels have been "taken in" by his lies.

my speech in support of @JoeBiden and @KamalaHarris. let's end this national nightmare... https://t.co/xBbh9KdEj4 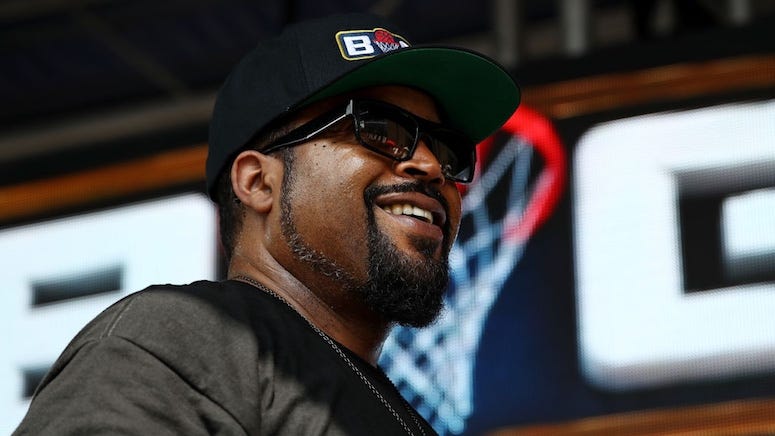 He continued, focusing on the entertainment industry and equating some artists who have expressed their support for Trump to characters in the film Get Out saying, “Some of your former favorite rappers have been taken in by these lies. I think they’ve even founded a new super group. It’s called ‘the Sunken Place.’"

Over the past months leading into the 2020 election, rappers Ice Cube, Lil Wayne, and 50 Cent have openly advocated for the current president in their own ways. Ice Cube and Weezy both publicly shared their interest in working with Trump on his "Platinum Plan," while 50 Cent originally shared Trump's views on taxes, he has since about-faced after being called out by his ex, Chelsea Handler. 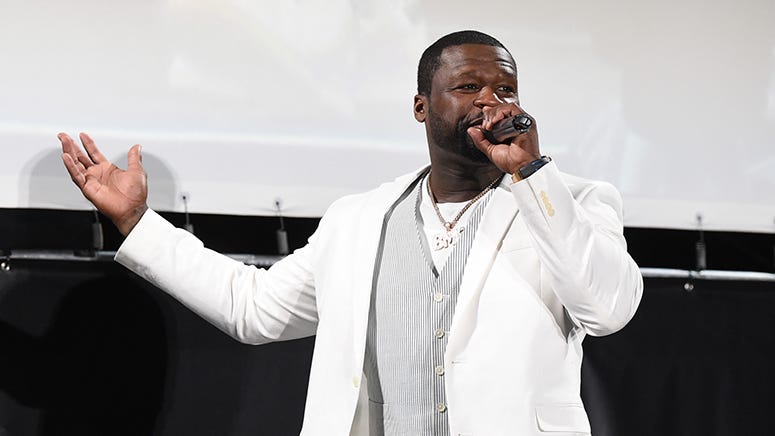 Shifting back to Donald Trump himself, Legend then gave his own thoughts on the president’s proposed “Platinum Plan” for Black Americans. "Trump's Platinum Plan for Black folks is nothing but fool's gold, because you can't bank on a word he says," Legend said.

"Ask the students of Trump University. Ask all of the contractors he stiffed. Ask people his charity was supposed to help before it was shut down for being a fraud. Ask all the Black and Brown Americans who are dying from this virus and losing their jobs under his watch."

You can watch the entire rally here.

See Also: From long lines to filling out ballots, know your rights on Election Day