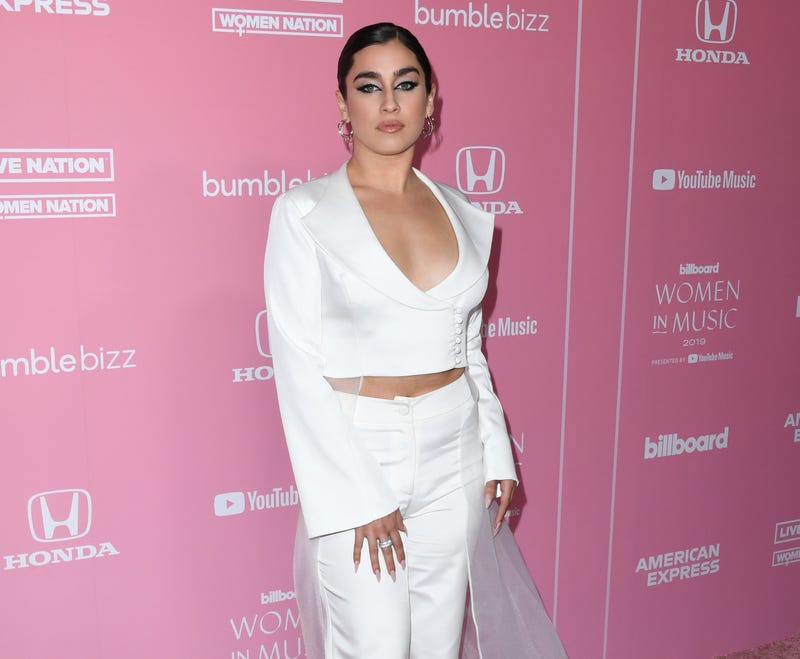 During an interview on Becky G’s podcast En La Sala, Lauren Jauregui opened up about her time in Fifth Harmony, and some of the struggles she faced with the fandom. There was always a lot of commentary around Lauren and Camila Cabello’s relationship, that led Jauregui to feel uncomfortable.

Lauren Jauregui talks to @iambeckyg about the long-lasting rumor that she and Camila Cabello were into each other:

“Camila and I were just very good friends...so that actually made me so uncomfortable where, I, to this day, hyper-analyze every connection that I have with a girl” pic.twitter.com/k9M8T1Qg7G

Jauregui has had to explain that she had a friendship with Camila, and just because she identifies as queer it doesn’t mean she ever had that type of “connection” with Cabello. “We respected each other. When each other would talk, we would look at each other. We had love for each other, like genuine friendship,” Lauren says.

Finally, Jauregui also adds, “In the Latinx culture, growing up, I was very affectionate with all of my friends.” But from the bizarre and unfair media commentary she was receiving, Lauren became very aware of all of her actions with her friends and would “hyper-analyze every connection that I have with a girl because I don’t want them to feel like I’m looking at them that way.”