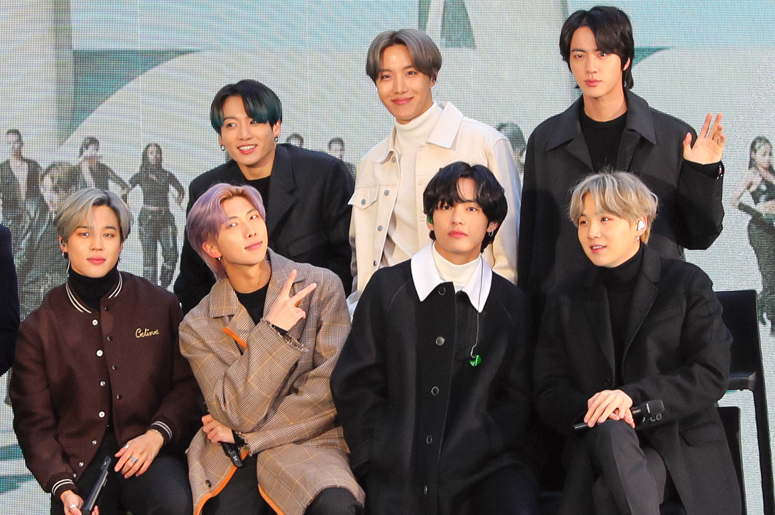 So, thus far the perks of being a Korean popstar include, fame, fortune, and a 2-year deferment from the South Korean Military. Well at least that's the case for the boys of BTS.

With the country still technically at war with North Korea, the South has insisted that all healthy South Korean men must serve in the military for at least 18 months before turning 28. And up until recently, the K-Pop band members were no exception.

However, on Tuesday, it was reported that due to the magnitude of the boy band’s popularity and prestige, a bill was passed that will postpone their mandatory national military service for an additional 2 years, which has never been done before.

The request was specifically made to appease the oldest BTS member, Kim Seok-jin, or Jin, who turns 28 this week. And for those of you wondering, South Korea’s justification for the unprecedented decision is due to the cultural and economic prosperity BTS brings to their country, especially now that they've crossed over and gained international audiences. I mean, they ain't wrong.

With that said, this does not exempt the K-Pop singers from military service, as according the new bill, they’ll each have to put down the mic to stand and deliver by at least 30.

Still, can we talk about how South Korea bent the rules for these boy-banders? Seriously, mind blown.