The CEO of Olive Garden’s is thanking Taylor Swift for mentioning the company’s name on her latest album, “Evermore.”

"Just think about what happened last week when Taylor Swift dropped the song with Olive Garden in it, and how we were able to capture that socially and create buzz around that," Lee said. "When Taylor Swift drops our name in a song, our brand becomes very, very relevant."

"Thank you to Taylor Swift for dropping Olive Garden in her song," Lee concluded.

Swift mentions the chain in the song, “No Body, No Crime,” which was released last week.

The single includes the lyrics, "Este wasn't there Tuesday night at Olive Garden, at her job, or anywhere."

The track features the hit band “HAIM,” who posted a video to Instagram listening to the song while celebrating Hannukah and dining on pasta from Olive Garden.

Swift recently disclosed how she and HAIM decided to use the chain on the tune.

"I had finished the song and was nailing down some lyric details and texted her, 'You’re not going to understand this text for a few days but... which chain restaurant do you like best?' and I named a few," the 31-year-old told Entertainment Weekly.

Swift added: "She chose Olive Garden and a few days later I sent her the song and asked if they would sing on it. It was an immediate 'YES.'" 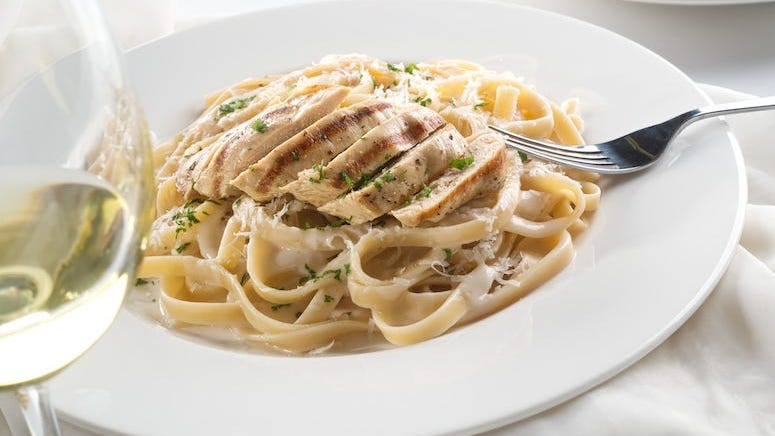 When you're Taylor Swift, you're family.