Taco Bell has heard the outcry, and now, they're bringing potato items back to the menu beginning March 11, 2021.

The potatoes were booted from Taco Bell's menu in August.

And now, an announcement from our CEO. pic.twitter.com/JHHJMrPEJH

Taco Bell faced backlash in 2020 when they streamlined their menu and got rid of potato items, which upset many vegetarians. A protest was even held outside of a San Diego location over the menu change. 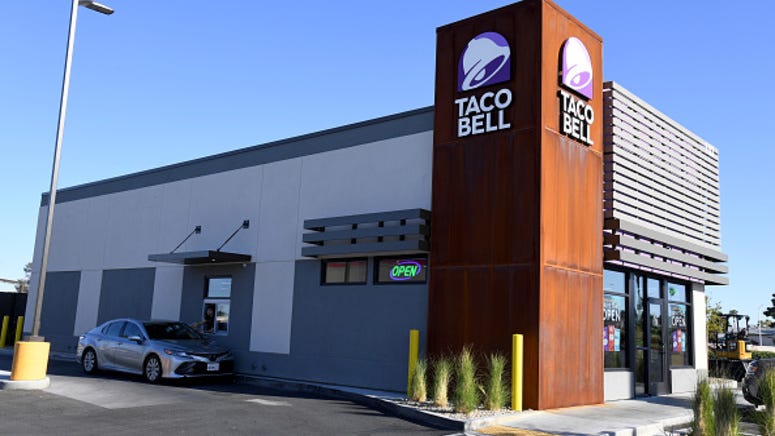 Since the taco chain removed a number of fan-favorite items from the menu, an online petition called for the changes to be reversed, and many fans took to social media to share their displeasure.

The brand's global chief innovation officer, Liz Matthews, says “The return of our beloved potatoes is just the first step in showing our fans the strong continued commitment to vegetarians we are making this year.” The press release also noted that Taco Bell will begin testing items with Beyond Meat in 2021. 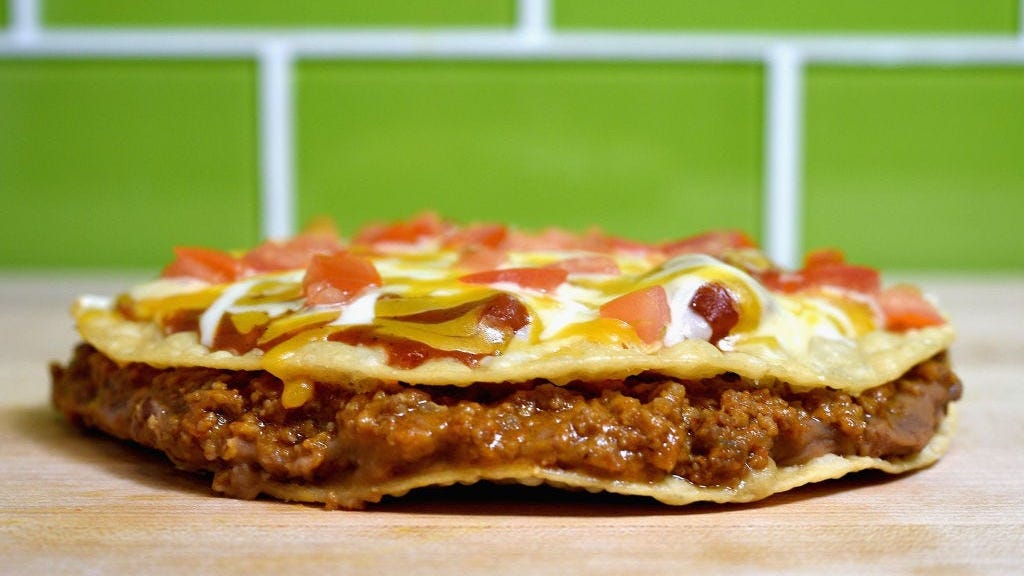 While the chain did revive Nacho Fries in December for a limited time, there's no word on if, or when they could bring back the Mexican Pizza, which was discontinued last fall.