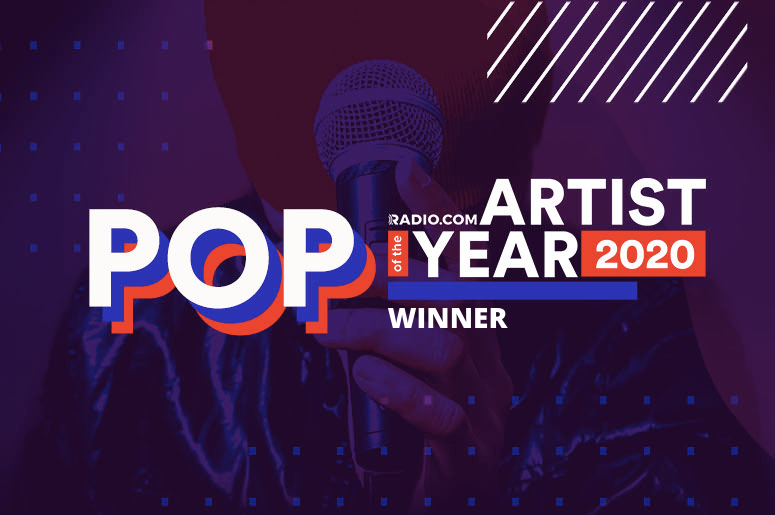 After a year of breaking record after record, BTS just won one more title right before the end of 2020: RADIO.COM Pop Artist of the Year! We started with 32 of the hottest Pop artists of 2020 and through five rounds, the BTS Army was able to crown the band the winners!

BTS had quite the year. While 2020 was a weird one for most, BTS truly made the best of it. They completely dominated the globe with their single “Dynamite”, the band’s first-ever song completely in English, and continued that momentum with the release of their ninth studio album BE. Oh, and did we mention that was the third album they released this year? Yeah. BTS paved the way.

Thank you to everyone who voted in the first ever RADIO.COM POP Artist of the Year bracket. This is just the beginning!