Production has ended on the upcoming “Scream” sequel.

The official title to the fifth chapter in the Ghostface killer series has also been revealed and should sound very familiar to fans of the franchise.

While many had voiced hope that it would be titled “5cream,” in actuality, the latest edition will take the name of the 1996 original and also be called “Scream.”

"That's a wrap on Scream, which I'm excited to announce is the official title of the next film!" Williamson captioned the photo. "Nearly 25 years ago, when I wrote Scream and Wes Craven brought it to life, I could not have imagined the lasting impact it would have on you, the fans."

“Nearly 25 years ago, when I wrote Scream and Wes Craven brought it to life, I could not have imagined the lasting impact it would have on you, the fans,” he added. “I’m excited for you to return to Woodsboro and get really scared again.”

Williamson shared his excitement of getting to work on the project Campbell, Cox, David Arquette and Marley Shelton.

“I’m thrilled to be reunited with Neve, Courteney, David and Marley, and to be working alongside a new filmmaking team and incredible cast of newcomers that have come together to continue Wes’s legacy with the upcoming relaunch of the franchise that I hold so dear to my heart,” the 55-year-old wrote, before revealing when “Scream” will be released.  “See you in theatres January 2022.” 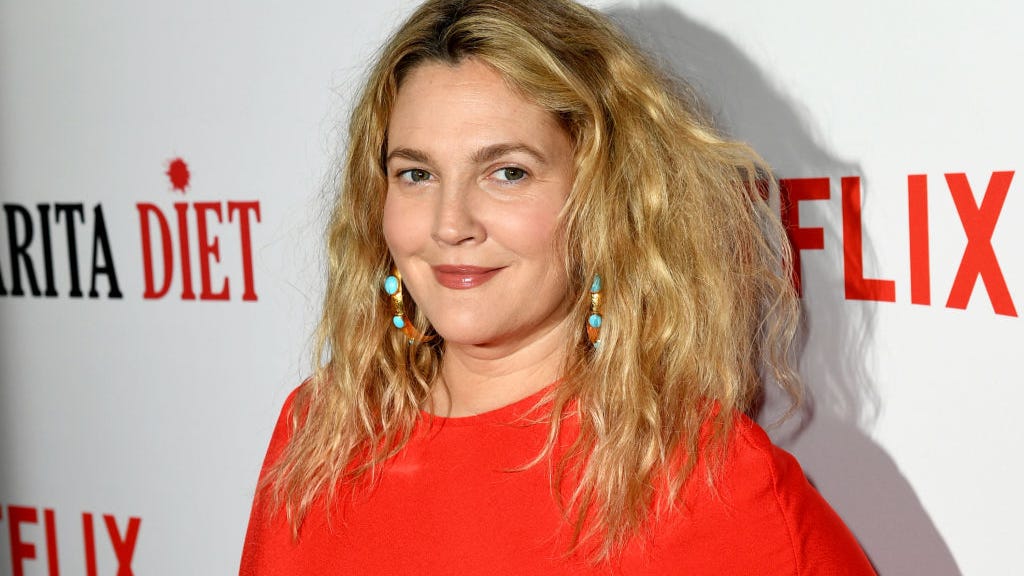 The fifth installment will premiere 11 years after the last chapter, Scream 4, was released in 2011.