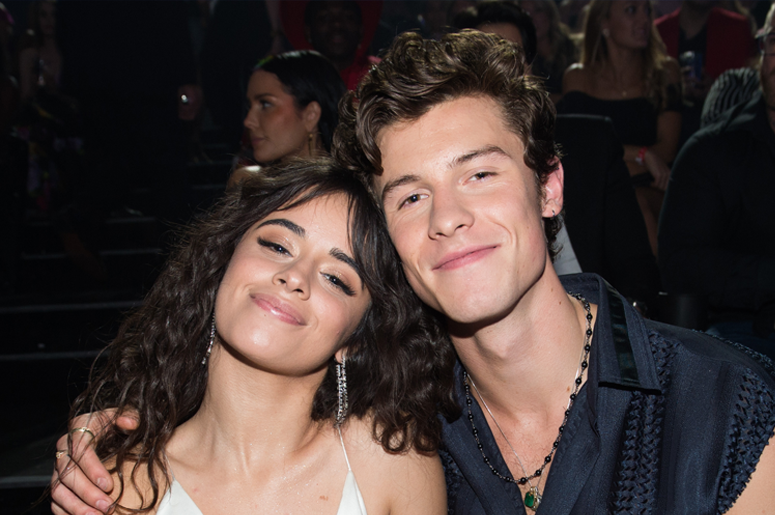 We already have a hard time handling all the cuteness Shawn Mendes and Camila Cabello throw our way on a daily basis. And now, with the release of the music video for their new holiday single, “The Christmas Song,” they’ve added another adorable factor into the mix, and all for a good cause.

On Monday evening, Shawn and Camila, gifted fans with their Christmas collab of a holiday classic, along with a an intimate music video. The visual features the cute couple of musicians spending time at home together, dancing under Christmas lights, singing in their home studio, in matching Christmas sweaters no less, and playing with the new adorable pup, Tarzan.

To announce the festive tune’s release, Cabello took to Twitter to share a short clip alongside the following message, ”Merry christmas to you and yours 🖤 #TheChristmasSong video out now. Shot by us, directed by Tarzan from our quarantine bubble. @ShawnMendes Every stream supports those in need through @feedingamerica."

Merry christmas to you and yours 🖤 #TheChristmasSong video out now. Shot by us, directed by Tarzan from our quarantine bubble. @ShawnMendes
Every stream supports those in need through @feedingamerica!https://t.co/kKt9C47k3s pic.twitter.com/afihAkdst1

In addition to the $100,000 donation the couple made on their own earlier this month, from December 5-31, for every ten million streams of "The Christmas Song," $10,000 will be donated to Feeding America through The Shawn Mendes Foundation.

So, what are you waiting for? Go stream “The Christmas Song” on repeat! Oh and obviously watch the music video (above), but not at the same time, we’re not entirely sure how or why, but that much cuteness could possibly be dangerous.