We hear those sleigh bells jingling as Starbucks gears up to unveil its holiday menu.

But when is the switch to “holiday mode” happening exactly?

A source told OurCommunityNow that the popular coffee chain reportedly plans to release their holiday lineup of drinks, treats, festive cups, and merch on Friday, November 6, 2020.

Cranberry Orange Scone is the new rumored item making its debut. The insider notes that there may be other new bakery items.

Many Starbucks fanatics may also be upset to learn that the Gingerbread Latte likely won’t be making a comeback this year.

While the insider’s claims have not been confirmed by Starbucks just yet, they are on schedule as in 2019, the chain revealed the holiday menu on November 7th. 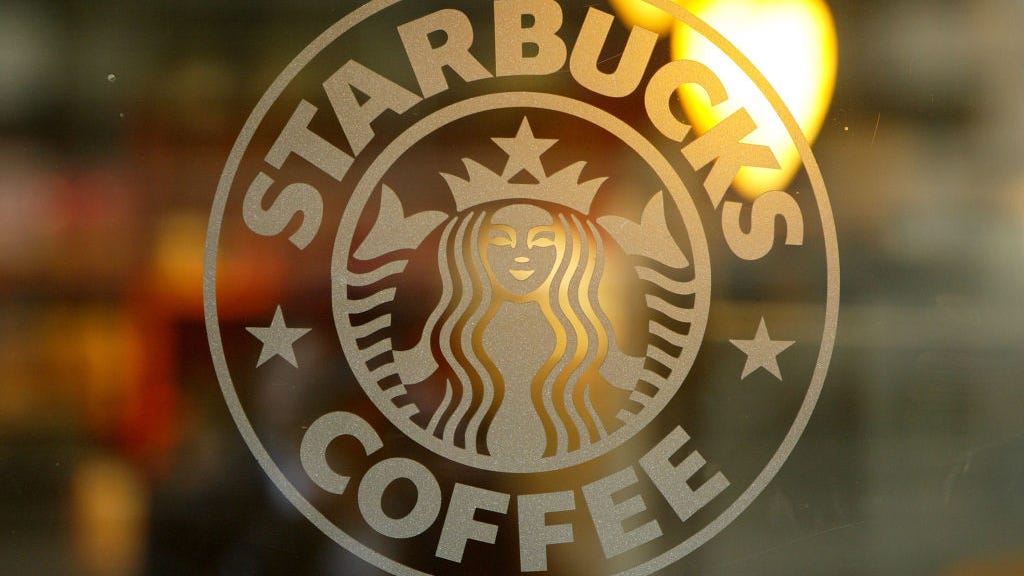 How to order a Santa frappuccino from Starbucks

On Monday, November 2, Dished Vancouver reports that the coffee chain confirmed that seasonal winter drinks will be returning to stores across the country this week.

It’s unclear if Starbucks will once again be offering limited-edition reusable red holiday cups as they did in 2019, which allowed customers to get 50 cents off their handcrafted grande holiday beverage through January.

In March, at the onset of the pandemic, Starbucks announced that it was temporarily banning the use of personal cups and tumblers to prevent the spread of the novel virus. It continued giving a 10-cent discount to customers who brought in a cup, but it would not serve beverages in outside containers.