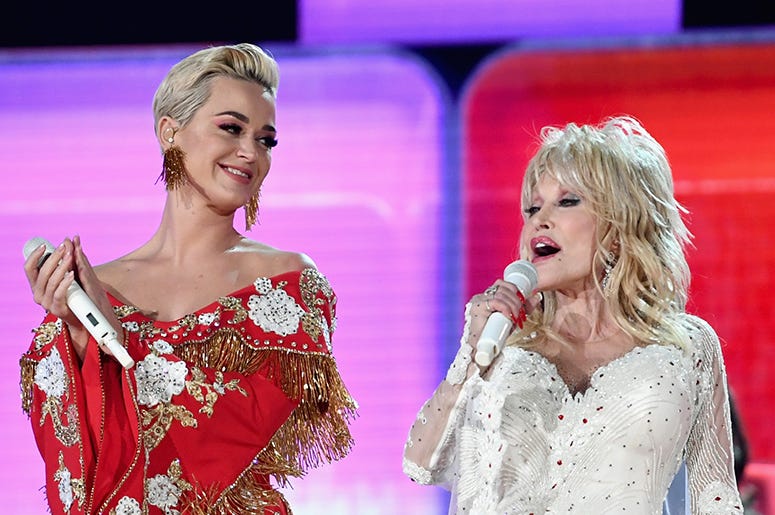 Country icon Dolly Parton has revealed the reason she declined a chance to sing with Pop superstar Katy Perry during the 2015 Super Bowl.

GQ magazine sent Dolly undercover to answer fan questions online last month as part of their Actually Me series where, among tons of questions about her life and music, she opened up about turning down the high-profile offer.

“I would have done it because I love Katy Perry,” said Dolly. However, she says she chose to stay at home to care for her husband, Carl Dean﻿, who was recovering from a mystery illness.

"At the time my husband was not doing good. He was kind of puny and I couldn’t leave him, so I couldn't do it," Dolly admits.

Missy Elliott, Lenny Kravitz and a pair of dancers in shark costumes ended up performing with Katy Perry in Arizona instead. You'll remember the dancer on Katy's left, dubbed "Left Shark" soon after, became an Internet meme because of their wildly out-of-step moves.

Dolly recently spoke of how she enjoys beginning her day with husband Carl, whom she began dating 57 years ago and married in 1966, cooking up a southern breakfast that she whips up in her heels before the crack of dawn. 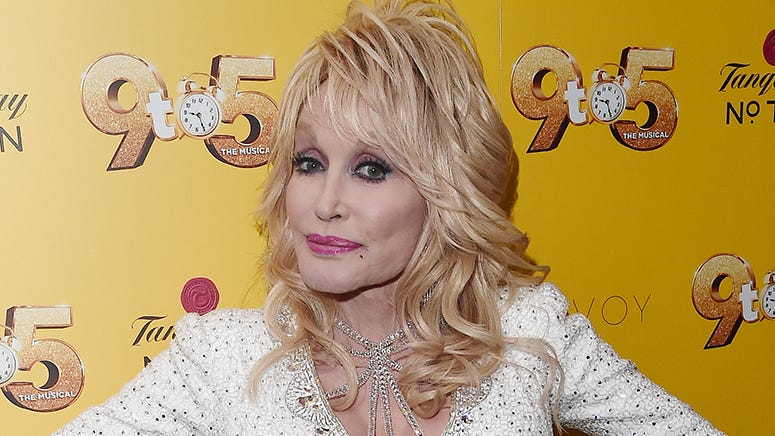 'Tis the season for Dolly as her absolute love of the holidays are now on full display. Her new Christmas album, A Holly Dolly Christmas is out now, as well as her new Netflix movie, Christmas on the Square.