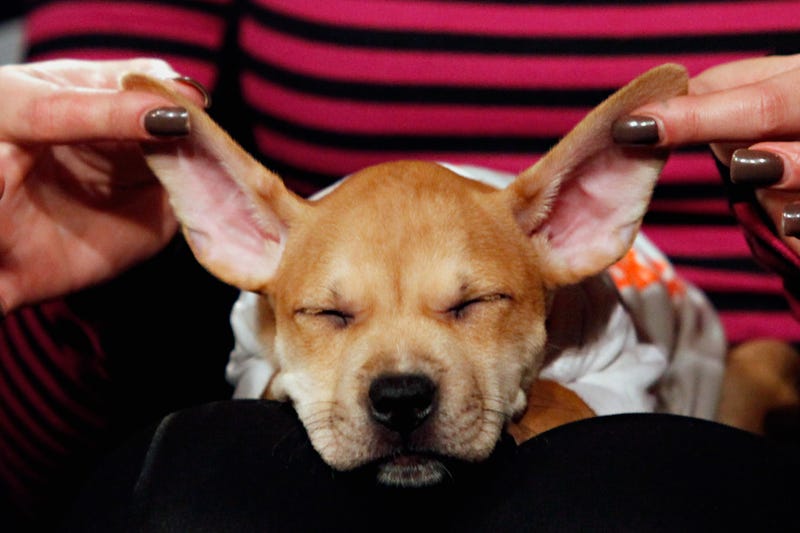 Don’t you worry, our favorite little furry friends will be back just in time to put smiles on our faces for this year’s Puppy Bowl.

This Super Bowl Sunday, about six dozen energetic and playful pups will take the field for the ultimate ruff and tumble moments of the 17th annual Puppy Bowl. Even during the pandemic, these puppies will gear up to warm our hearts.

The Puppy Bowl will take place on the new Discovery+ streaming service and on Animal Planet, starting at 2PM ET/ 11AM PT.

These little dogs will be tasked with a “game of football” which ultimately turns into a series of adorable moments between dogs who are essentially given the ultimate play space.

Photos of the fur babies in the starting lineup for the 17th annual Puppy Bowl are available on USA Today’s report on the upcoming event.

Although many film and TV productions have been shut down due to the pandemic, Animal Planet was still able to safely give us the biggest Puppy Bowl event yet. Typically, the pup-tastic event is filmed on a soundstage in Manhattan, but this year filming was relocated to a hockey arena in Glens Falls, New York to ensure social distancing was achievable. However, this location shift provided a much larger playing field for the puppies to enjoy.

Long-time Puppy Bowl “ruffaree,” Dan Schachner shared, “we're finally shooting in a real sporting venue, even though we are technically a fake sporting event. The scale of it is immense – it looks like a completely different show. It's a supersized version of 'Puppy Bowl,' even though we have fewer dogs."

Normally the event features 100 dogs, who all get adopted before the show’s airdate on February 7. This year the show features 70 pups from 22 northeastern shelters. All 70 pup players are up for adoptions and ready for a forever home.