A familiar "evil" face is returning to the "Spider-Man" franchise.

Alfred Molina is set to return as Doctor Octopus in Marvel and Sony's upcoming "Spider-Man" film, according to The Hollywood Reporter.

Molina will be reprising the role he played alongside Tobey Maguire in "Spider-Man 2" back in 2004.

This notably fuels the rumor that current Spider-Man Tom Holland could be joined by past Spidey actors Andrew Garfield and Maguire in the latest sequel.

It was previously reported that Jamie Foxx will return as Electro, who battled Garfield's Spider-Man in the 2014 film "The Amazing Spider-Man 2." Benedict Cumberbatch will also appear in the new sequel as Doctor Strange. 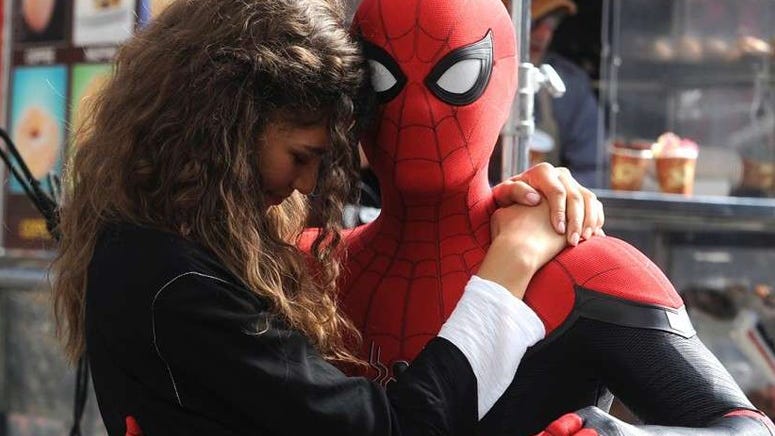 The latest chapter of the wall crawling hero comes after the release of "Spider-Man: Far From Home" in 2019.

"Far From Home," which featured Jake Gyllenhaal as Mysterio, earned more than $1 billion at the worldwide box office.