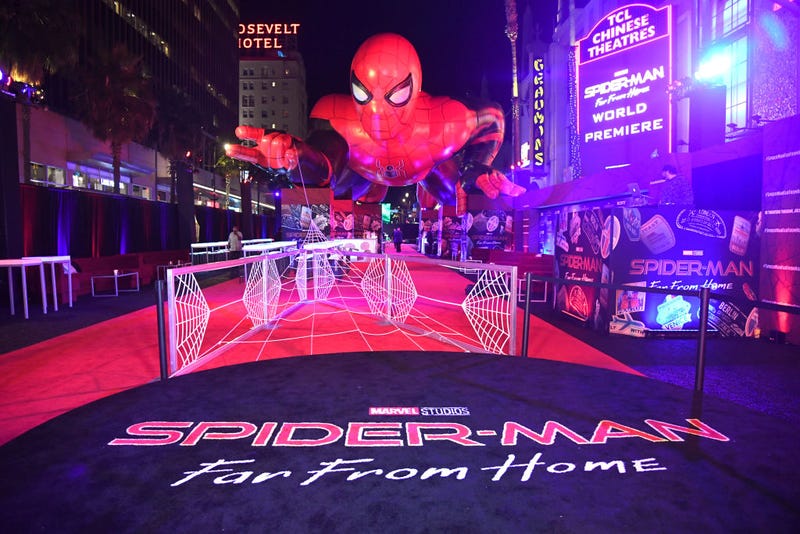 (1010 WINS) – After stressing out Marvel fans with reports that they couldn’t come to an agreement, Sony Pictures and Marvel announced Friday that they’ll be working together on the third film in the “Spider-Man: Homecoming” series.

Tom Holland, who played Spider-Man in the first two films will return as the titular webslinger.

Fans of the Marvel Cinematic Universe were on their edge of their seats when over the summer it was reported that Disney, which owns Marvel, and Sony couldn’t reach a deal on how to finance the next movie in the series.

“I am thrilled that Spidey’s journey in the MCU will continue, and I and all of us at Marvel Studios are very excited that we get to keep working on it,” Feige said in a statement. “Spider-Man is a powerful icon and hero whose story crosses all ages and audiences around the globe. He also happens to be the only hero with the superpower to cross cinematic universes, so as Sony continues to develop their own Spidey-verse you never know what surprises the future might hold.”

Sony has owned the rights to Spider-Man for almost 20 years, before the appearance of the MCU, and made two separate series of films with the character before working with Marvel on the current movies.

Sony’s collaboration with Marvel has been a boon to the financial and critical fortunes of the films, with 2017’s “Spider-Man: Homecoming” grossing $880 million worldwide, and its sequel “Spider-Man: Far From Home” grossing over $1.1 billion.