Panera is expanding its menu in 2021.

The bakery cafe chain is adding pepperoni to its menu to launch the Pepperoni Flatbread pizza.

The addition comes as 53% of Americans rank pepperoni as their “favorite topping,” according to the press release.

Cheese-lovers don’t have to feel left out, however, as the chain is also adding Four Cheese Flatbread Pizza to the menu. The item has a garlic cream sauce layer with grated copper kettle Parmesan cheese topped with fresh mozzarella, part skim feta crumbles, and a fontina/mozzarella blend.

You can also pair your flatbread with Panera’s new Teriyaki Chicken and Broccoli Bowl. 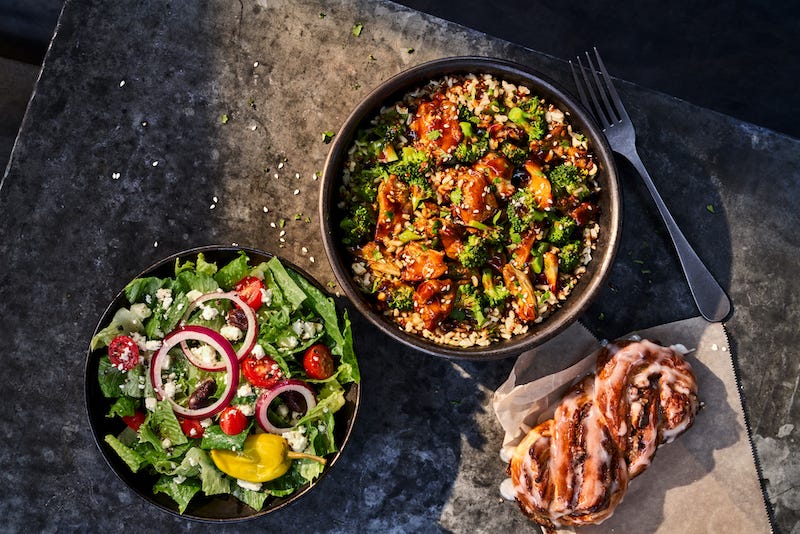 The chain is also extending its Family Feast offers to include Flatbread Pizzas.

Back in October, Eduardo Luz, Panera’s brand and concept officer, said that customers have been asking for pizza to be added to the menu for “years.”

He revealed that he anticipates the pizzas will become a “strong anchor” for the company’s dinner business.

Prior to that, Panera introduced a game-changing offer that almost sounds too good to be true.