The company pledged a $100 million investment to support community development projects and small businesses in Black, Indigenous and People of Color (BIPOC) neighborhoods.

In honor of Dr. Martin Luther King Jr.’s legacy, Starbucks partnered with the Smithsonian’s National Museum of African American History and Culture to share the museum’s educational resources and digital initiatives, according to the company’s press release.

“Starbucks has always been a company focused on caring for our partners, creating experiences for our customers and playing a positive role in our communities and throughout society,” said Kevin Johnson, Starbucks president and CEO. “We are excited to make this investment as it aligns with our Mission and Values and supports our aspiration to advance equity and opportunity in the communities we serve.” 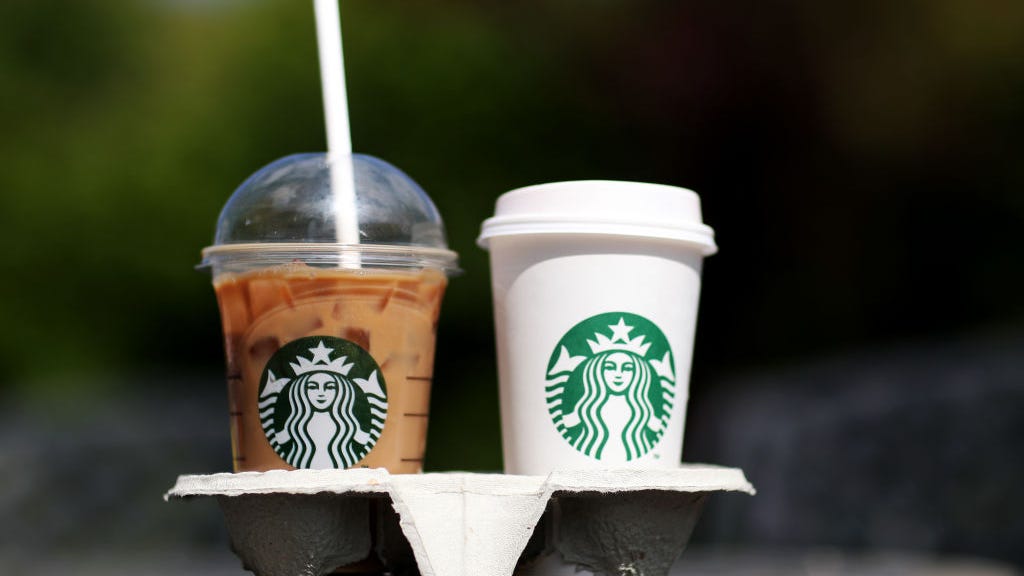 As part of the initiative, Starbucks also plans to work with partners like the Opportunity Finance Network to allocate funds to local Community Development Finance Institutions (CDFIs) that will provide borrowers with access to capital, ongoing mentorship and technical assistance.

“Starbucks is investing in the survival of small business by working with CDFIs in key cities across America. CDFIs deliver affordable credit as well as training on disaster recovery and rebuilding – and that is exactly what small businesses need right now to withstand ongoing economic and climate changes,” said OFN President and CEO, Lisa Mensah. “With partners like Starbucks and CDFIs, these small businesses will have a fighting chance to recover, rebuild, hire workers and serve their local economy.”