A New York mother is celebrating the “miraculous” recovery of her one-year-old baby.

Back in March, Kasen Donerlson was just two months old when he was diagnosed with biliary atresia, a rare disease where the ducts carrying bile from the liver to the gallbladder get blocked, reported the New York Post.

After undergoing an unsuccessful procedure to fix the problem in July, doctors said the infant would need a liver transplant and was placed on a waiting list.

In November, Kasen developed a high fever and was rushed to the hospital. He was tested for COVID and the results came back positive.

“Being completely honest, I immediately thought of death,’’ his mother, Mitayah Donerlson, told Syracuse.com. “He was already fighting for his life, and then he gets COVID. My heart just dropped.”

Complicating matters, the novel virus delayed Kasen’s eligibility to find a donor liver by one month.

While Mitayah is not sure how her son was infected, Kasen recovered quickly and within days no longer had any symptoms.

The family’s good news streak continued as a liver donor was located in December.

“My heart was so overjoyed that that’s all I could do was cry,” Mitayah told WSTM-TV.

On January 3rd, Kasen underwent the transplant at UPMC Children’s Hospital in Pittsburgh and is currently in recovery.

“There’s no sign of rejection. Now we just take it one day at a time,” the proud mother said.

Kasen may need to spend up to six months in the hospital, so the family has had to temporarily relocate from Syracuse, New York to Pittsburgh. 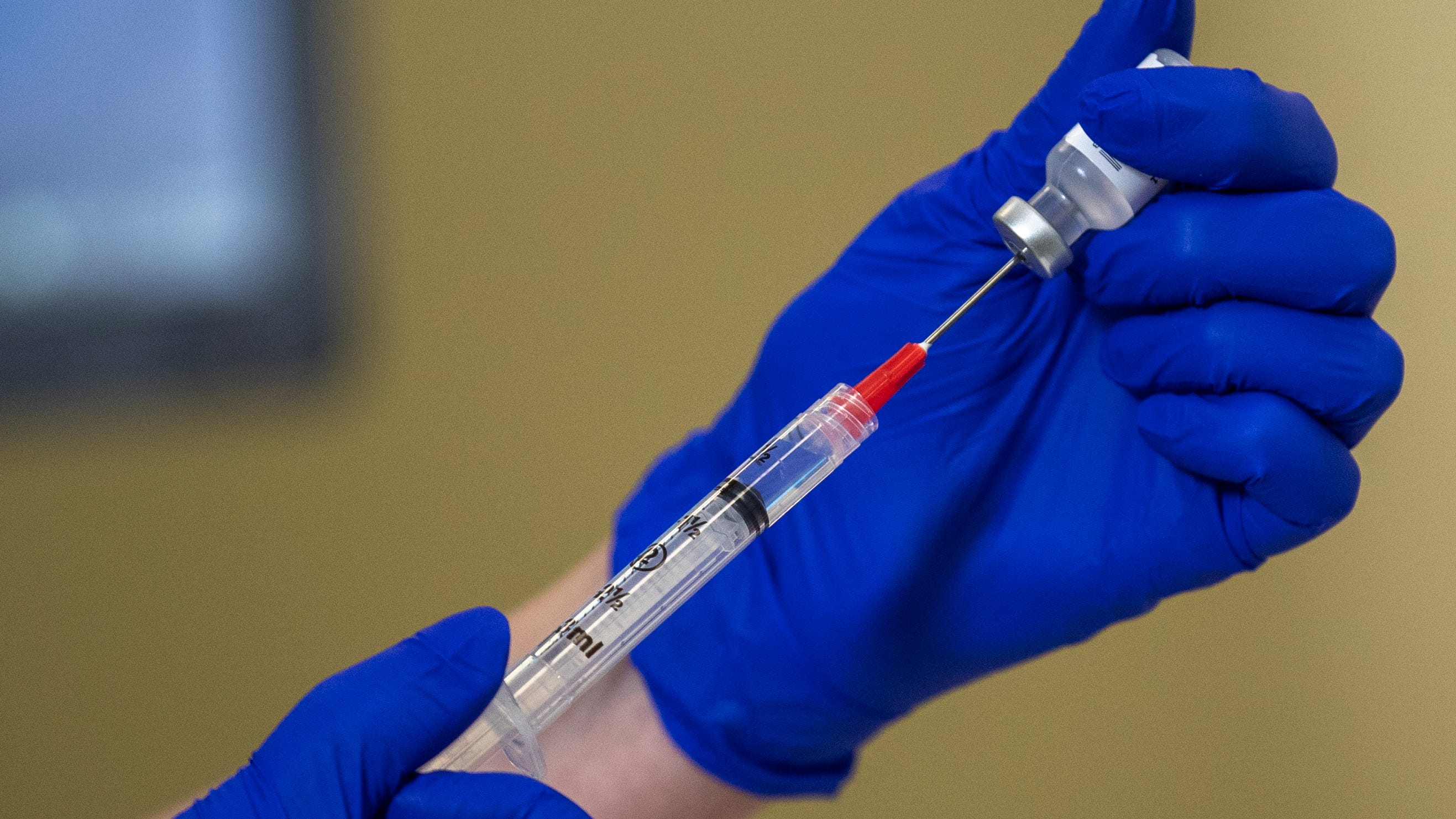 Should you get a COVID vaccine if you are immunocompromised?

“The financial hardship of that is very hard. I have to juggle both home and my living arrangements here,” Mitayah told the outlet.

A GoFundMe campaign has been created to help pay for Kasen’s medical bills and, as of Thursday, has raised more than $16,000.

“It’s a complete miracle,” Mitayah added. “We are so blessed.”