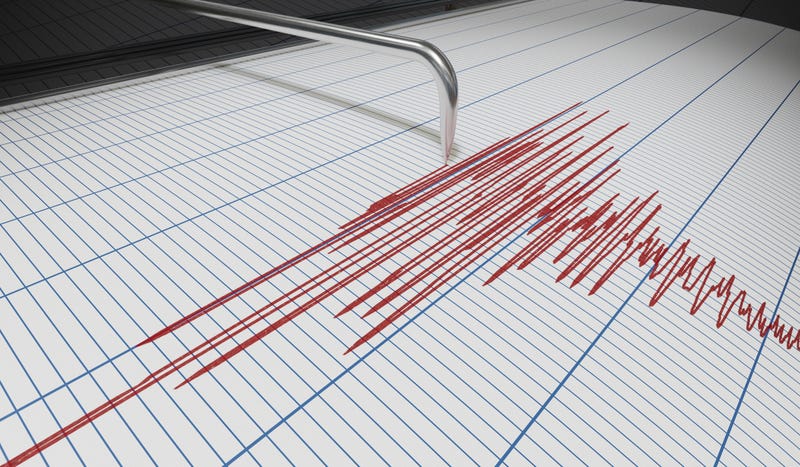 One day after an earthquake with a magnitude of 5.8 struck Puerto Rico, the Caribbean island was hit again with a 6.4 earthquake in the early hours of Tuesday morning.

Several aftershocks were recorded in the following hours, including an earthquake that registered at a magnitude of 6.0 three hours later.

A tsunami alert was issued to Puerto Rico and the US Virgin Islands Tuesday morning, but it was canceled later that day.

Governor Wanda Vazquez declared a state of emergency and activated the Puerto Rico National Guard in response to the tremors.

Emergency personnel was dispatched to check the island’s electrical plants, which are located on the southern coast of Puerto Rico, close to the origin of the tremors. Residents fear that the power grid is still fragile after Hurricane Maria in 2017, which caused power outages in 80% of the island that were not fully restored for almost 11 months.

The epicenter of the 6.4 earthquake occurred south of the island, says the United States Geological Survey. This is the most powerful earthquake to strike Puerto Rico since 2014.

Pictures of damage coming out of Puerto Rico following the 6.4 magnitude earthquake pic.twitter.com/IQrBCztzfW

A natural stone arch on the southern coast of the island, one of the principal tourist attractions of Guayanilla, collapsed on Monday after initial damages caused by earlier tremors.

That one tree is still standing up there.
Puerto Rico.
Playa Ventana rip. pic.twitter.com/U3ZLDGXlxJ

One of the strongest earthquakes to hit Puerto Rico occurred in October of 1918. The earthquake, which struck the northeast coast of the island, had a magnitude of 7.3, and caused a tsunami. 116 people died as a result.